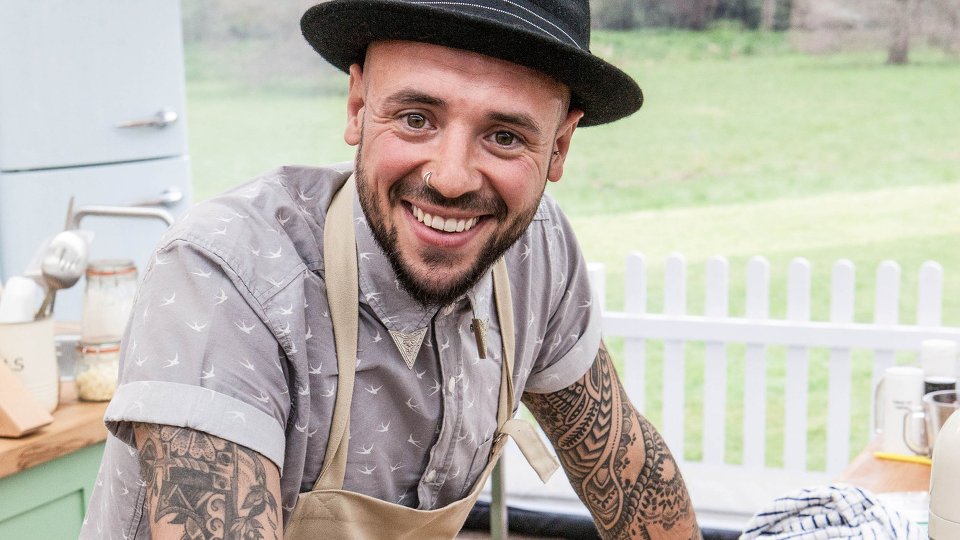 The Great British Bake Off returned tonight to BBC One and the bakers were reduced to 11 by the end of the first episode.

Over the course of tonight’s show the bakers had to make madeira cake, a walnut cake and a show-stopping Black Forest Gateau. As is to be expected from the first week of the show, the results were varied with some of the bakers soaring and some of them crashing hard.

Of the disasters tonight there was Dorret’s Black Forest Gateau that had a mousse issue that made it look like it had been dropped, Stu struggled with pretty much everything, and Ugne made a gorgeous Show Stopper that sadly tasted pretty awful.

Star Baker this week was Marie (who definitely deserved it!) and the baker that was sent home was Stu. It wasn’t a big surprise that Stu was selected as he disappointed in every challenge and his attempts to be different backfired spectacularly.

Tune in to BBC One next week at 8pm to see who leaves next.