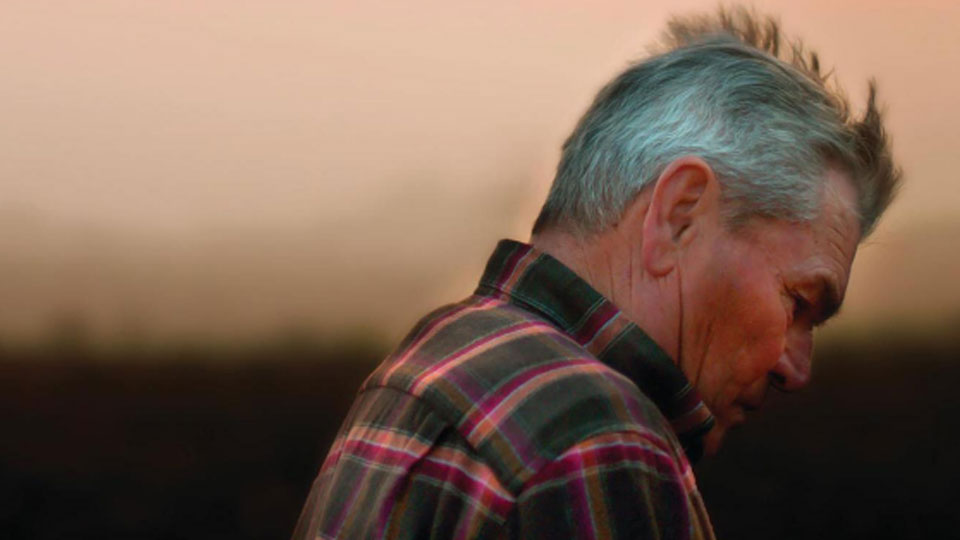 This poignant and uncompromising play is one of the two winners of Theatre503’s inaugural international Playwriting Award and was selected from over 1600 submissions.

And Then Come The Nightjars charts a farm’s struggle to survive the march of history. Fierce with rage yet achingly tender, this is a story of enduring friendship and a requiem for rural England. Reflecting on the Foot and Mouth epidemic of 2001, Nightjars sees how, ten years on, scars are still evident on the landscape and also on the relationships of those the disease. This heart-wrenching play explores the devastating effects of the pandemic which saw the slaughter of four million animals, the virtual closure of the countryside and the postponement of a general election. Against this backdrop Roberts depicts an intimate friendship between two world-weary men.

And Then Come The Nightjars will be Bea’s first full length production and is directed by Theatre503’s Artistic Director Paul Robinson, who comments: “I’m so excited to be directing Nightjars. The first time I read it, it made me a) cry in public and b) miss my bus stop by about a mile and a half. It is both hugely personal and nationally significant at the same time. Bea is a hugely talented writer who has already made quite an impression in Bristol. I am lucky to have assembled an incredible cast including RSC veteran David Fielder and a creative team including Olly Fox (National Theatre, Young Vic, Royal Court) who I’m confident will do justice to this fantastic piece.”

In this article:And then come the Nightjars, Theatre503