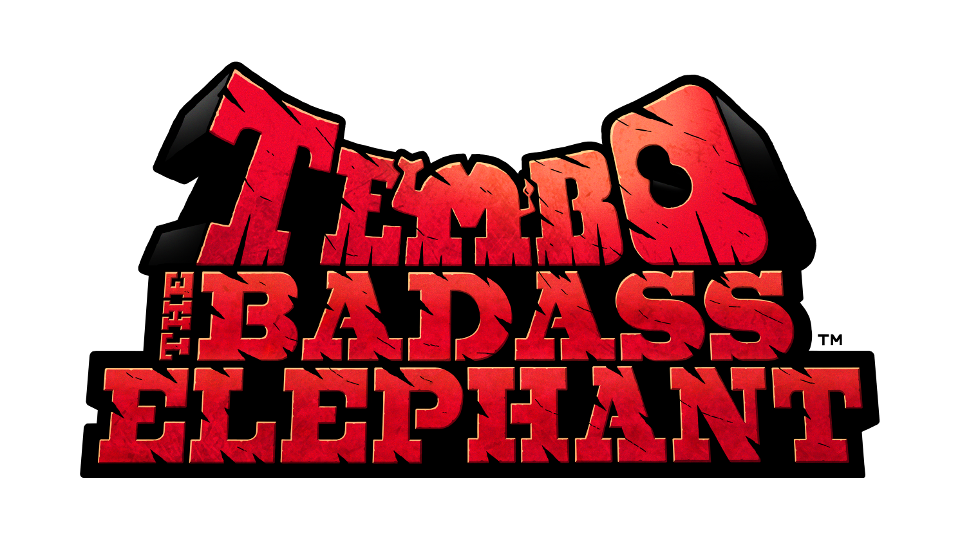 The name SEGA makes many gamers immediately think of Sonic the Hedgehog. Sadly it feels like forever since we’ve had decent Sonic game to play. Now, with the help of Pokémon developer Game Freak, they have a new character to try and keep us entertained. He’s called Tembo but he’s not a hedgehog he’s a Badass Elephant.

The backstory is simple enough but more than a bit mental. Shell City has come under attack by the forces of Phantom and their mysterious commander. The National Army are struggling to fight back until General Krenman has the idea of calling on the help of an old friend. That friend turns out to be Tembo the Badass Elephant who has a passing resemblance to Rambo thanks to war paint and a red bandana.

The game is a 2D platformer that actually feels like a mix of games like Sonic the Hedgehog and Donkey Kong Country. The initial level gets you to grips with controlling Tembo who has a surprising set of moves for an elephant. As well as walking he can run, jump, dash, spin and slide his way around the levels. He can also squirt water, butt-stomp and perform an uppercut by turning his trunk into a hammer.

The controls are actually a bit complicated and remembering them all to perform the various actions at will takes some practice. We often found ourselves getting mixed up and performing the wrong actions by accident which can be a little frustrating.

The cartoony visuals look really fantastic and perfectly suit the game. Everything is brightly coloured and you’re encouraged to smash up as much of the Phantom stuff as possible which is great fun. You’re also expected to destroy as many enemies as you can get your trunk on.

Destroying stuff means points and you need points in order to progress through the game. The decision to gate off your progression feels like a cheap way to extend the length of the game as you are forced to replay levels that you don’t do so well in.

Other things to keep you busy include rescuing civilians and collecting peanuts. The civilians are hidden around the levels but once rescued they will ride on the back of Tembo. Peanuts are everywhere and collecting enough allows you to create jars of peanut butter. Each jar represent one life for Tembo so you’ll want to pickup as many as you possibly can.

Throughout the game Tembo comes up against several boss fights. Some of these felt a bit easy while others seemed rather unfair.

Overall Tembo the Badass Elephant is a cracking little platformer that’s sure to please fans of the genre. Gating off the levels until you earn enough points to progress is a strange choice that will put some players off. However if this outing goes well for Tembo we’d love to see him back for a sequel in the future.