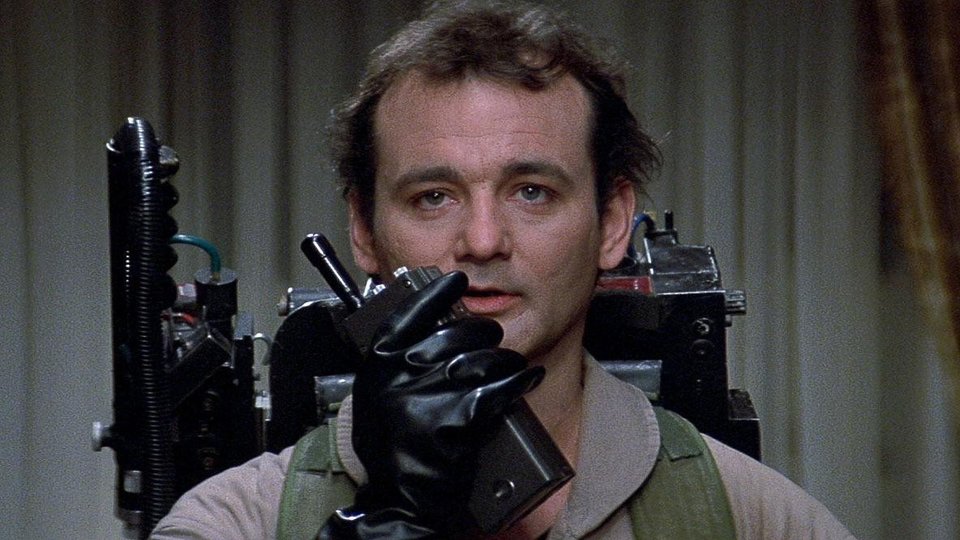 Grab a Bloody Murray from the Roof East bar, kick-back and enjoy the man, the myth and the legend under the stars.

To book your space at Roof East go to www.rooftopfilmclub.com