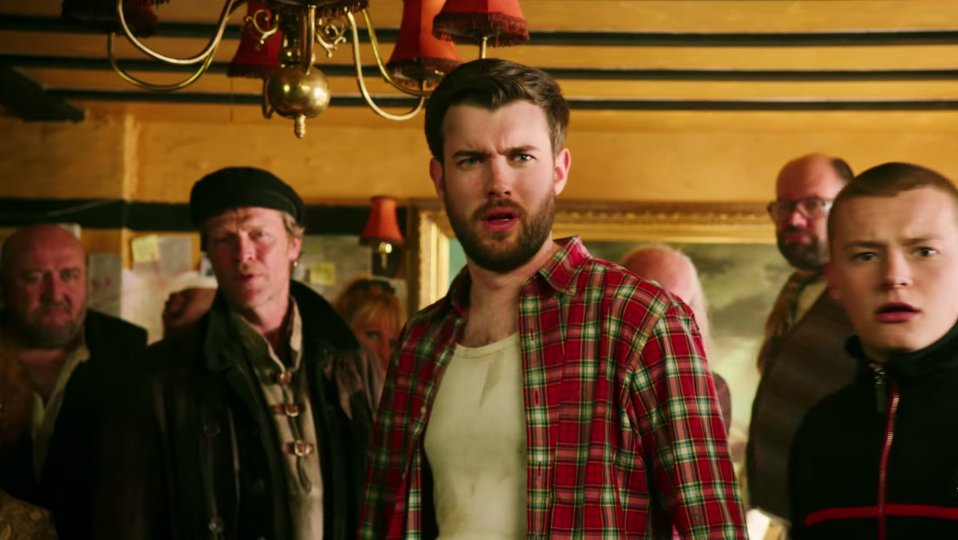 The trailer has been released for The Bad Education Movie.

Alfie Wickers (Whitehall) is probably the worst teacher to (dis)grace the English education system, but no one cares about their pupils quite as much as Alfie does. Having completed their GCSEs, Alfie is keen for his class to join him on one last hurrah and what follows is a coming of age story like no other, the best school trip ever!

Bad Education has so far aired 3 series with the latest series coming to its conclusion in 2014. The big screen outing promises to deliver the same laugh out loud moments and please fans of the series.

The Bad Education Movie is released in cinemas on 21st August 2015.