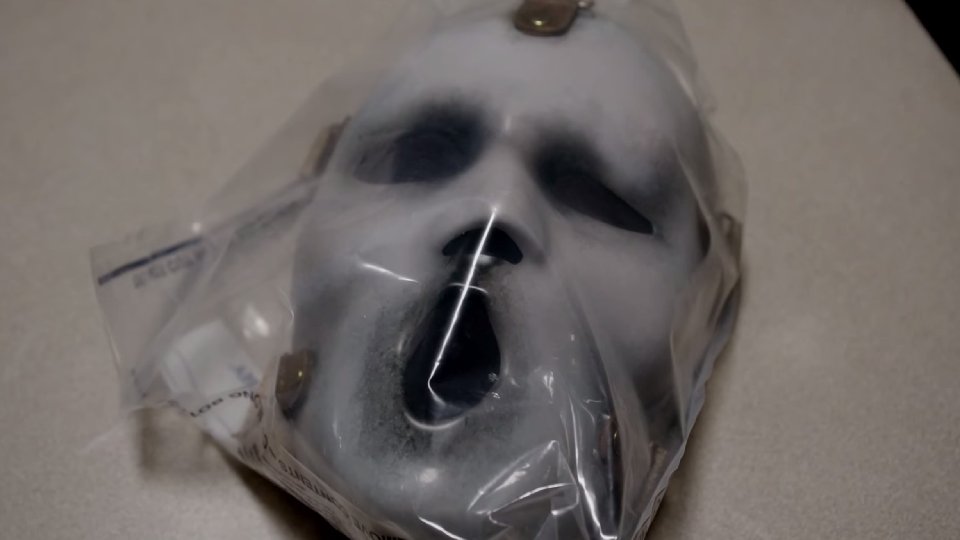 MTV is putting a big vote of confidence behind its small screen adaptation of Scream by announcing a season 2 renewal after only two episodes have aired.

The new series, currently airing Tuesdays on MTV in the US, is a reboot of sorts for the horror franchise and the announcement of its renewal was a surprise at Comic Con earlier today. Scream debuted with modest ratings but MTV has since said that when DVR and online streams of the show are taken into account, it’s one of the most-watched new shows of the year.

Along with the renewal news it has been announced that Bella Thorne will be back in season 2. As of yet it’s not known how that’s going to work as Thorne’s character Nina was killed in the opening scenes of the first episode. It could be that season 2 takes the anthology route using the same actors in different roles or maybe we’ll get to learn more about Nina through flashbacks?

A new trailer for the show debuted at Comic Con but be warned it contains plenty of spoilers and hints about who will make it out of the season alive.