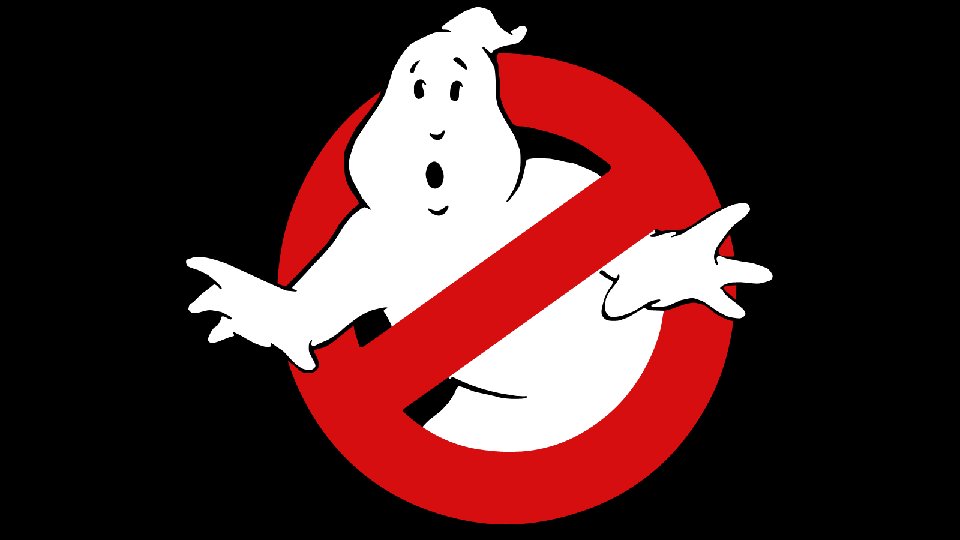 The first picture has been released of the new Ghostbusters cast in their costumes.

Posted on Twitter by writer/director Paul Feig, the first picture sees Kristen Wiig, Melissa McCarthy, Kate McKinnon and Leslie Jones sporting the Ghostbusters costumes and stood in front of the iconic Ecto-1. The four women can be seen with their proton packs strapped to their backs.

The reboot also stars Chris Hemsworth and Andy Garcia. Plot details for the movie are being kept tightly under wraps and principal photography on the movie only began last month.

Since it was announced that an all-female Ghostbusters reboot was on the way, fans have been fairly divided. We’ll reserve judgement until the movie arrives next summer.

Ghostbusters is set to be released in July 2016. See the picture and Feig’s tweet below: