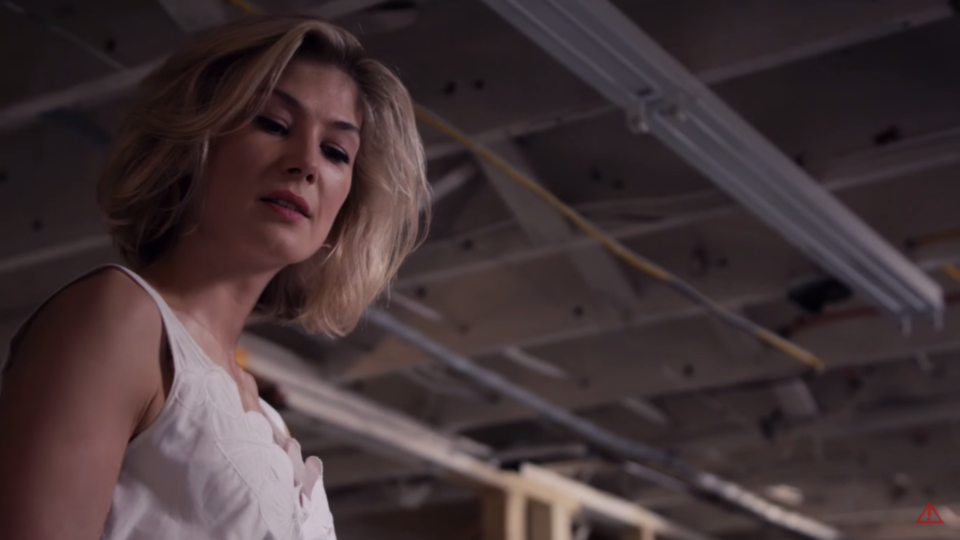 Gone Girl meets Misery in a tense and unforgiving psychological thriller, Return to Sender, starring Academy Award Nominee Rosamund Pike proving once again that she is the star to watch in 2015.  It’s out to own on DVD & Blu-ray now.

Unafraid to break new ground, Return To Sender will leave audiences wanting more as it dares to challenge with unexpected turns and surprises.

Rosamund Pike (Gone Girl) stars as a small town nurse who gets brutally attacked and raped in her own home by a mysterious man (Shiloh Fernandez). Following his arrest, she starts to write to him but the letters all get returned unopened.

Determined to confront him she then starts to regularly visit him in prison and seemingly befriends him, against her father’s (Nick Nolte) express wishes. Unable to understand his daughters intentions he fears for her safety come the time her assailant is released…but has he underestimated her strength and resolve?

To be in with a chance of winning one of 3 Return To Sender DVDs, simply answer the below question.

In this article:Competition, Return to Sender, Rosamund Pike