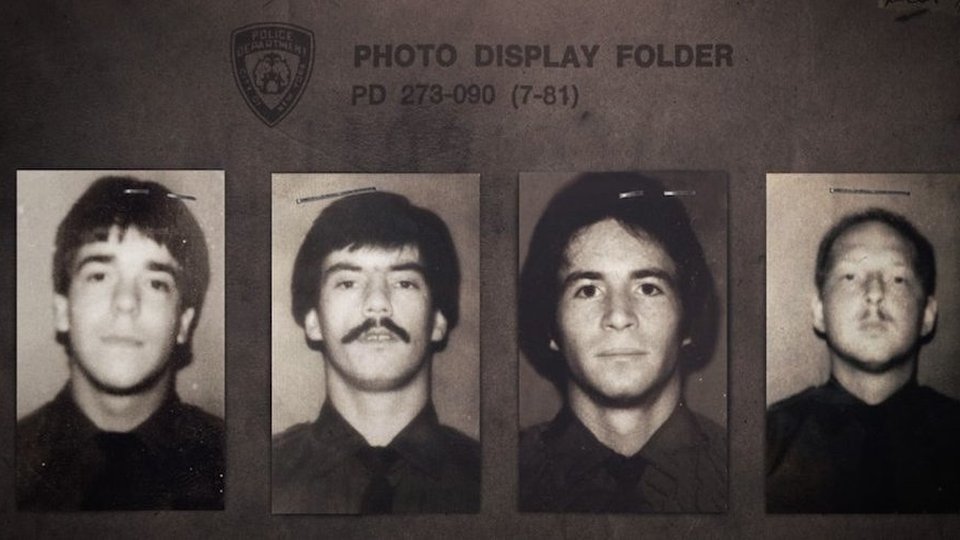 The trailer and artwork have been released for Precinct Seven Five.

During the crack cocaine explosion of the late 1980s and early 90s, one man – a New York City police officer – brazenly led a crew of crooked cops to build his own empire in East New York.

Michael Dowd, labelled “The Dirtiest Cop Ever,” turned the department’s 75th Precinct into the dirtiest precinct ever, both protecting and robbing drug dealers and lining his own pockets until they were bursting with cash and drugs. His arrest in 1992 led to the largest police corruption scandal in New York City history.

Packed with interviews with both those who broke the law and those who protected it, Precinct Seven Five gives audiences the ultimate insider’s access, for the first time putting them inside the car – and the minds – of crooked cops.

Precinct Seven Five is released on 14th August 2015. Take a look at the artwork below:

In this article:Precinct Seven Five