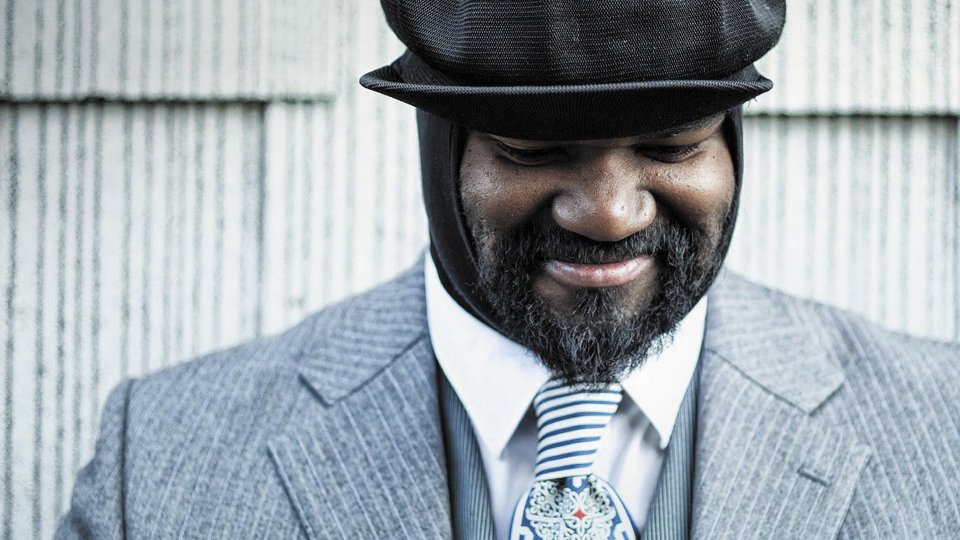 Gregory Porter will embark on a 16-date UK tour in 2016 it has been announced.

Opening on 4th April at the Royal Albert Hall, London the tour will work its way around the country before coming to a close on 24th April at The Birmingham Symphony Hall. The tour is in support of his latest album Liquid Spirit, which has been certified Gold in the UK.

The new tour dates come after Porter’s show-stealing performance at Glastonbury with critics hailing him as the new ‘King of Jazz’.