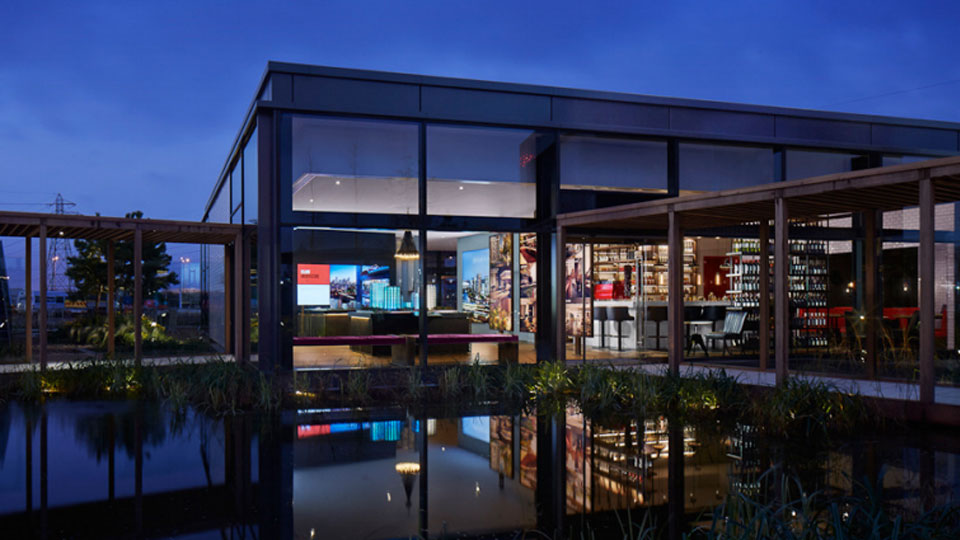 After an underground three month sold-out immersive production of Se7en Deadly Sins, the original ‘secret’ theatre company returns with a magical new production on a secret island in East London from August 1st to September 1st. This latest production looks to challenge social and political extremes that face East Londoners. Cross the bridge, join the masquerade and immerse yourself in another world!

The company, formerly known as Secret Theatre, was started by Artistic Director Richard Crawford in New York in 2007. Previous productions include a sell-out production of Tim Burton’s Edward Scissorhands in a disused factory in New York, Diary of a Sociopath in a Theatre Asylum in Holly-wood and, most recently in London, Reservoir Dogs, Hamlet, Richard Crawford’s original Freakazoid and Se7en Deadly Sins, which sold out before it even opened. The company’s growing army of fans means that dates of this current production have already sold out as well.

To take part, buy a ticket and you will receive the location of the secret island, a password and all the information you will need.

Book tickets through ticketsource.co.uk/secrettheatrelondon and find out more information about the show and the company on secretstudiolab.com.