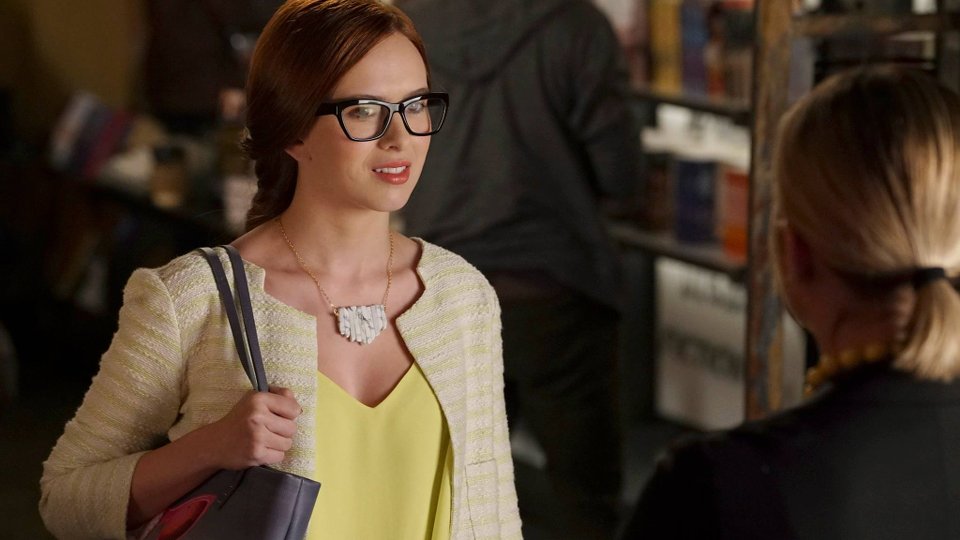 The liars hit a dead end in their search for Charles on the latest episode of Pretty Little Liars.

Following Kenneth’s (Jim Abele) revelation that Charles was dead, and the older brother of Alison (Sasha Pieterse) and Jason (Drew Van Acker), the girls tried to find out if their supposed tormentor really was six feet under. After sneaking into a warehouse where the Radley files were being held, the girls found Charles’ file and saw that his late aunt Carol had visited him whilst he was institutionalised.

Hanna (Ashley Benson) and Spencer (Troian Bellisario) accompanied Ali and Jason to their aunt’s house where they found Charles’ grave seemingly confirming that he was in fact dead. Do you think he’s really dead? And if he is who is pretending to be him?

Ahead of this week’s new episode, She’s No Angel, we’ve got three video sneak peeks for you to enjoy below:

Alison has a heated conversation with Kenneth

Lesli tears a strip off Mona

Tune in to ABC Family on Tuesday at 8/7c in the US and Netflix on Wednesday in the UK to see the episode.