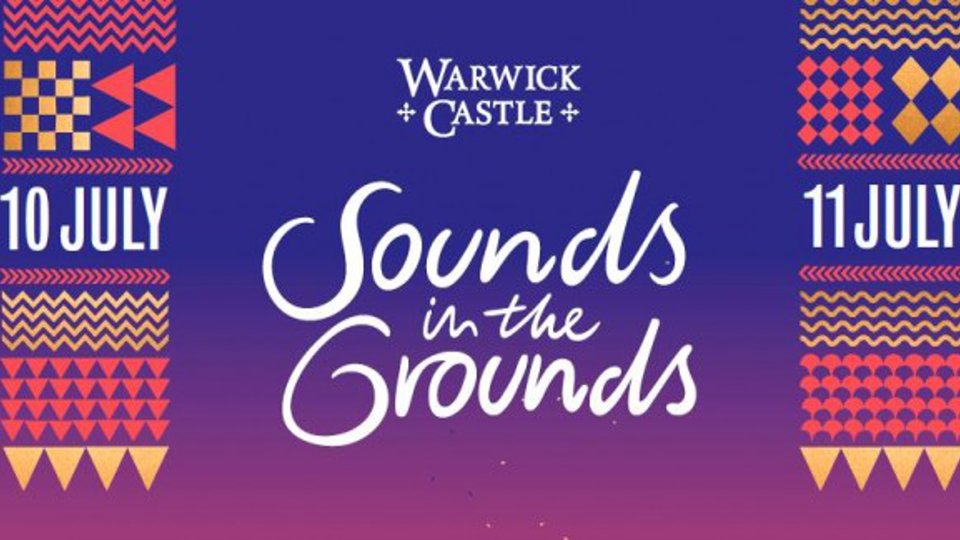 EF is giving away a pair of tickets for Warwick Castle presents: Sounds In The Grounds. This festival set in the beautiful grounds of the Warwickshire Castle will take place in July between the 10th and 11th and will feature performances from the likes of Kaiser Chiefs, Professor Green and The Royal Philharmonic Concert Orchestra.

Executive Producer, Eric Allen says “We’re really excited to be working in such an iconic British landmark, with fantastic talent”.

Expect the limitless vivacity of Kaiser Chiefs to wow the masses as they headline on Friday 10th July. Following the success of No.1 album, the British society satire Education, Education, Education & War, Kaiser Chiefs are currently working on their sixth studio album from which Falling Awake is the first single to premier. Read All About It! Chart-topping rapper, singer & songwriter, Professor Green will be gracing the stage at Sounds in the Grounds. Also joining the bill is cool chanteuse Ella Eyre, who is quickly proving to be 2015’s rising superstar, having smashed the live circuit throughout the UK, Europe, Asia and Australia.

Following their current stint at the Royal Albert Hall, The Royal Philharmonic Concert Orchestra will be unmissable at Sounds in the Grounds. Conducted by impeccable music sculptor and West End legend David Firman, teamed with the idyllic historical setting of Warwick Castle, there will be no better location to experience this iconic performance.

Simply answer the question below and you could win tickets for the festival.

Advertisement. Scroll to continue reading.
In this article:Sounds In The Grounds