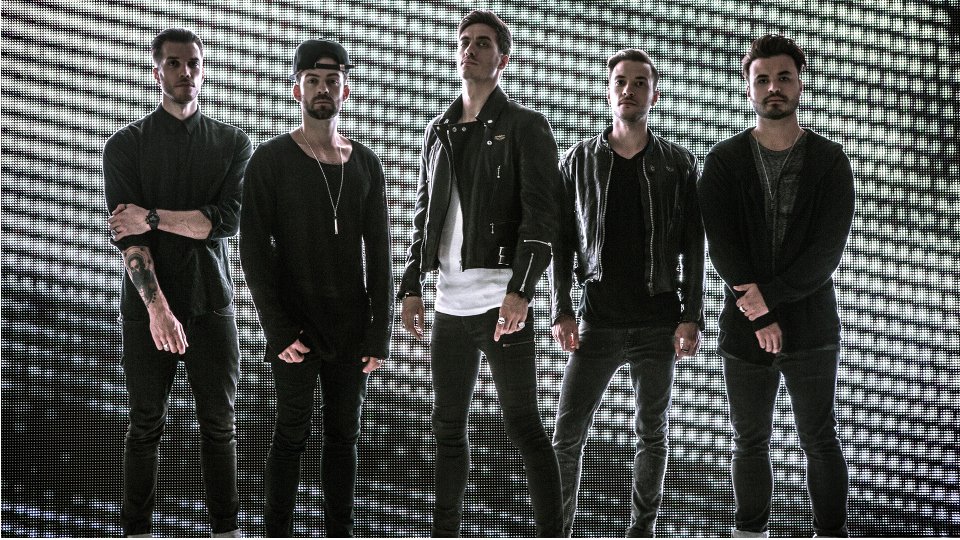 Young Guns have confirmed that Rising Up will be the band’s next single and will be released 10th August. The song is taken from the album, Ones and Zeros, which was released through Virgin EMI in the UK.

You can listen to Rising Up via this link.

You can catch Young Guns live on the following dates: