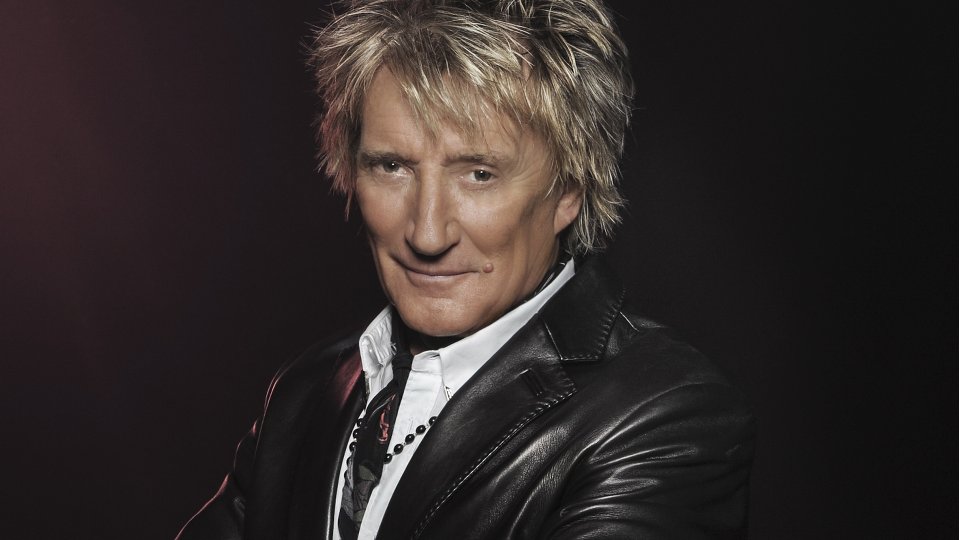 Rod Stewart will release his new album Another Country on 23rd October 2015 via Decca Records.

Another Country is Stewart’s follow-up to 2013 album Time and fans can get an instant download of first single Love Is if they pre-order the album from digital retailers along with Stewart’s 1968 collaboration with Python Lee Jackson In a Broken Dream for those who pre-order the deluxe edition.

“I’ve found that the only way to write songs is to be as personal and honest as possible,” Rod explains. “And when my last album was so well-received it gave me the confidence to keep on writing, and to examine and write about different things. It also gave me the freedom to experiment with different sounds like reggae, ska and Celtic melodies.”

Collaborating closely with Kevin Savigar, who co-produced the album, Stewart embraced modern technology to record the album, “It seems like I’ve spent years of my life in a recording studio so being able to record this album at home, where most of the songs were written, felt so much more intimate and inspiring.”

The tracklisting for Another Country is:

Watch the music video for Love Is below:

Advertisement. Scroll to continue reading.
In this article:Rod Stewart