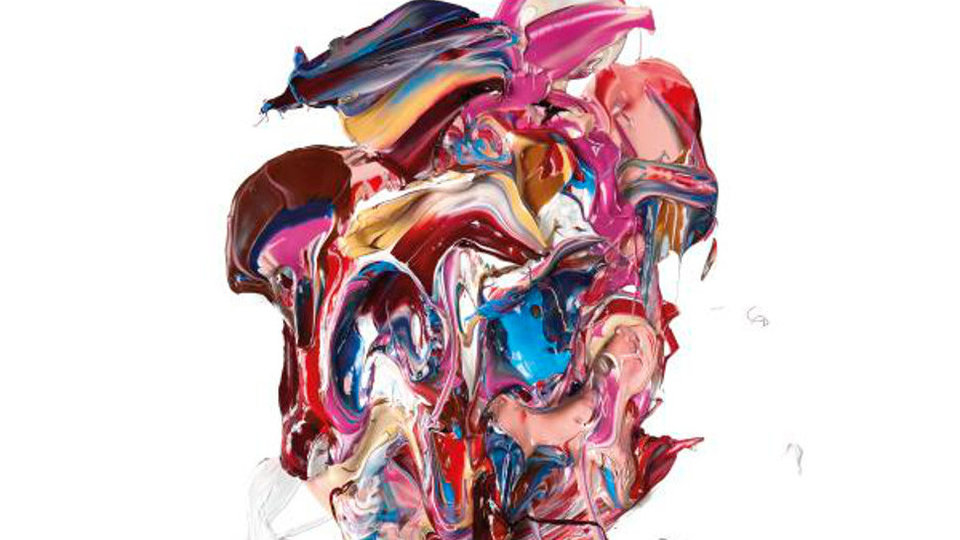 Gilligan Moss has been producing his very own left-field house music for ears in his native Chicago. First Moss started sharing his tracks with friends in 2014 and soon started devoting himself to music, producing an array of electro pop tracks amassing a growing fan base.

Moss’ debut EP, Ceremonial is a vibrant records and marks the first official release of his music. His demo uploaded to soundcloud was remixed by Van Rivers (The Knife, Fever Ray and is set for release on 14th August via new label, AMF Records.

Gilligan Moss is currently touring with Glass Animals in the US and has remixed their track Gooey, Moss also recently remixed Sia’s latest single, Big Girls Cry. Moss will be back on UK shores very shortly.

Advertisement. Scroll to continue reading.
In this article:Gilligan Moss