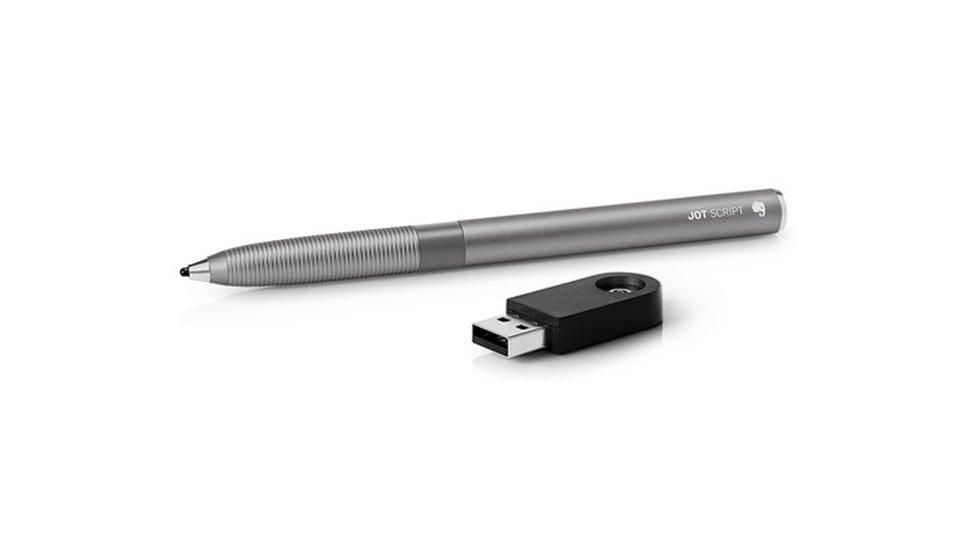 Adonit recently unveiled the Jot Script 2, an upgrade of their popular Jot Script that is further optimised to give you a seamless writing experience on an iPhone or iPad. The new version of the popular accessory is retailing for a not inexpensive £59.99 and has been refined to make it an even more attractive choice when it comes to looking for a digital stylus.

Design-wise the Jot Script 2 is slimmer than its predecessor offering a better grip. It’s fairly light-weight and definitely not as cumbersome as the first iteration of the stylus. One of the biggest differences is that the Jot Script 2 boasts a rechargeable battery rather than needing an AAA to get it working. The Jot Script 2 is packaged with a USB charger that takes around 45 minutes to charge the stylus up when it’s running low on battery power. Depending on what device you’re using, the Jot Script 2 can last from around 20 to 50 hours which should see most people through at least a week’s worth of us.

Another new design feature is the new 1.9mm rubber Pixelpoint tip, which offers better accuracy than ever before. The aim here is to offer as a close to a regular writing experience as possible and for the most part it works. The Jot Script 2 feels and acts like a real pen and it makes note-taking pretty straightforward. Of course nothing will ever replace writing on paper with a pen but the Jot Script 2 does a decent enough job.

One of the definite pluses of the Jot Script 2 is palm rejection. This means your writing experience won’t be hampered if you rest your palm on your device screen or accidentally brush it whilst writing. This makes life a lot easier but is a feature that’s only available in compatible apps.

Connecting the Jot Script 2 to your device via Bluetooth is relatively straightforward. Once you’ve found an app that is compatible with it, you can pair the stylus in the app. We probably would have preferred to be able to pair the stylus with our device rather than having to do it per individual app but it’s not a huge issue in the long term.

One of the down sides of the Jot Script 2 is the limited compatibility it has with UK apps. The Jot Script 2 does work as a general all-round stylus but that kind of misses the point as the Bluetooth in-app pairing is the main selling featured. The stylus was designed for use with Evernote Premium, and it comes with a 6-month free trial period, but not everyone will want to pay for a premium app subscription when they’ve already shelled out the cost for the stylus. Many of the compatible apps listed on the Adonit website aren’t available in the UK so you’re pretty much forced to subscribe to Evernote if you want to get the best out of the stylus.

Another thing to be aware of is that the Jot Script 2 requires Bluetooth 4.0 to function meaning its limited to fourth-generation iPads, all versions of the iPad mini and from iPhone 5 or newer.

Advertisement. Scroll to continue reading.
In this article:Adonit Jot Script 2