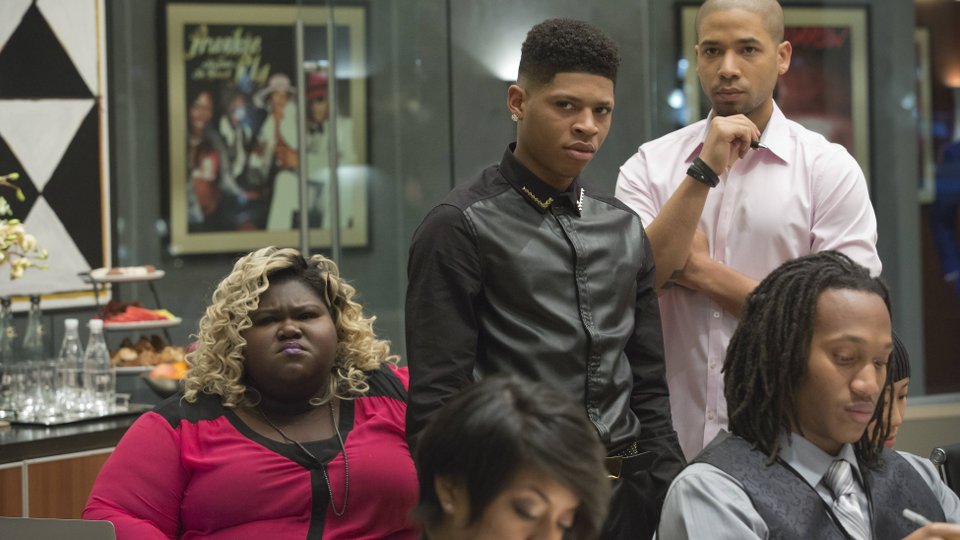 Following Lucious’ indiscretion with Cookie, which Anika witnessed, the Empire Records CEO found himself having to meet some big demands to please his fiancee. Anika forced Lucious to move up their wedding to get back at Cookie whilst Lucious lied to Cookie telling her he would break off his relationship with Anika for her. Dangerous game Lucious!

Elsewhere in the episode Cookie, Lucious, Jamal (Jussie Smollett) and Hakeem (Bryshere Y. Gray) went into the recording studio together, Andre (Trai Byers) attempted to kill himself but failed, Lucious was left fuming went Jamal came out during a live performance, and Anika went to one of Lucious’ long-time rivals when she discovered she had been lied to once again.

The next episode of the season is Unto the Breach. All-out war is declared when Cookie reveals Anika’s big, back-stabbing secret, and Lucious is forced to face up to his biggest rival.