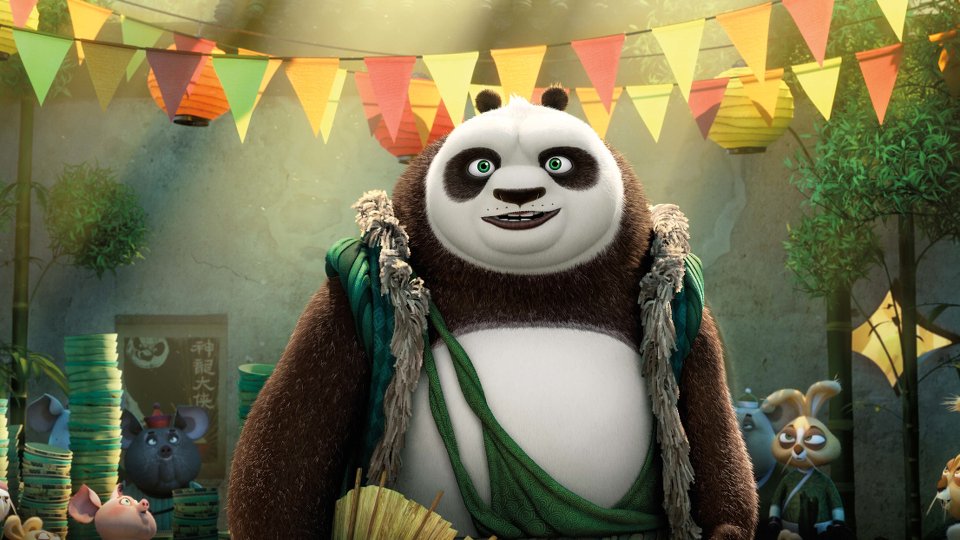 Hot-on-the-heels of the release of the first images from the movie, the trailer has arrived for Kung Fu Panda 3.

Kung Fu Panda is the follow-up to 2011’s smash-hit sequel that proved a hit with both the critics and move fans.

The new movie is expected to arrive in UK cinemas in March 2016. You can watch the brand new trailer at the top of this article.