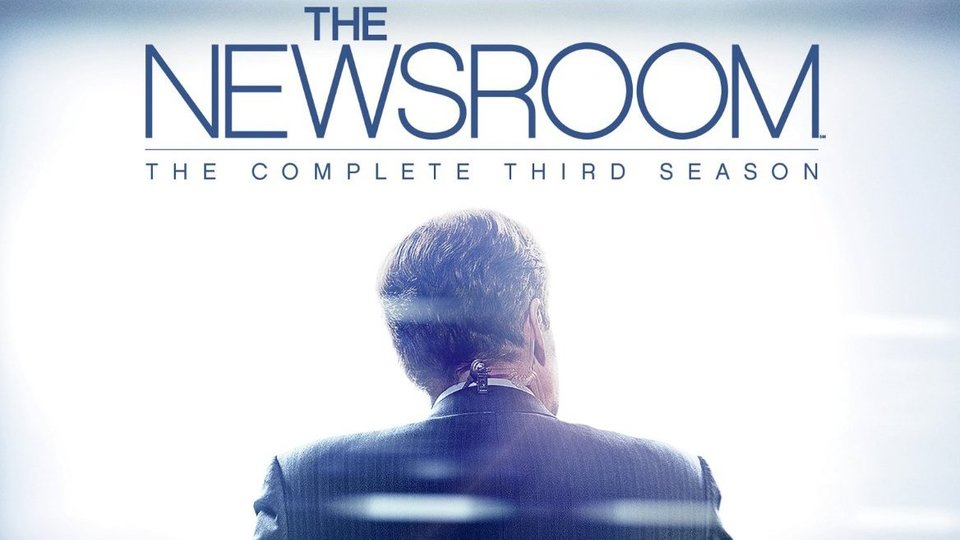 HBO Home Entertainment’s The Newsroom returns for its third and final season on Blu-ray and DVD on 15th June 2015. The Newsroom Seasons 1-3 boxset is also available on 15th June, just in time for Father’s Day. Step into the smart, thought-provoking and politically charged world of cable news network ‘ACN’ where the focus is to bring hard-hitting news to their viewers.

After experiencing a loss of viewers trust following the Genoa retraction, Season Three sees the ACN news team treat breaking stories with guarded caution as they head for a fall. Will threatens to retire after finishing fourth in the ratings and with the potential to decimate the entire channel.

Simply answer the question below and you could win one of 3 copies of The Newsroom Season 3 on Blu-ray!

In this article:Competition, Emily Mortimer, Jeff Daniels, The Newsroom