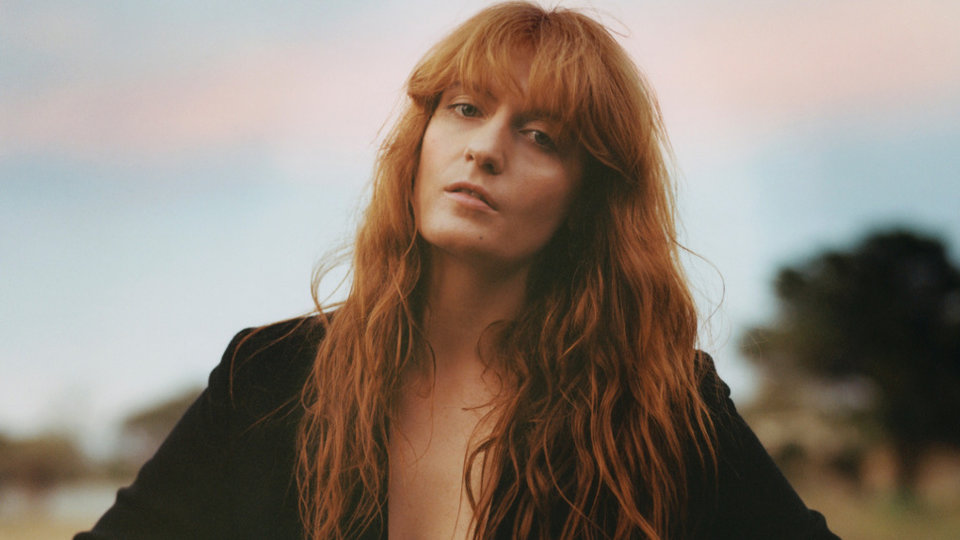 Just days before Foo Fighters were meant to headline Glastonbury festival, front man Dave  has broken his leg and subsequently the band has had to cancel part of its tour, which included the headline slot at the world’s biggest music festival. Now the organisers have revealed that Florence and The Machine who was meant to play before the American band is now set to take their place on Friday night.

The decision was met with mixed reactions by festival-goers however for those that might feel disappointed fear not Glastonbury festival has a lot to offer including the following acts:

Advertisement. Scroll to continue reading.
In this article:Florence and The Machine, Foo Fighters, Glastonbury