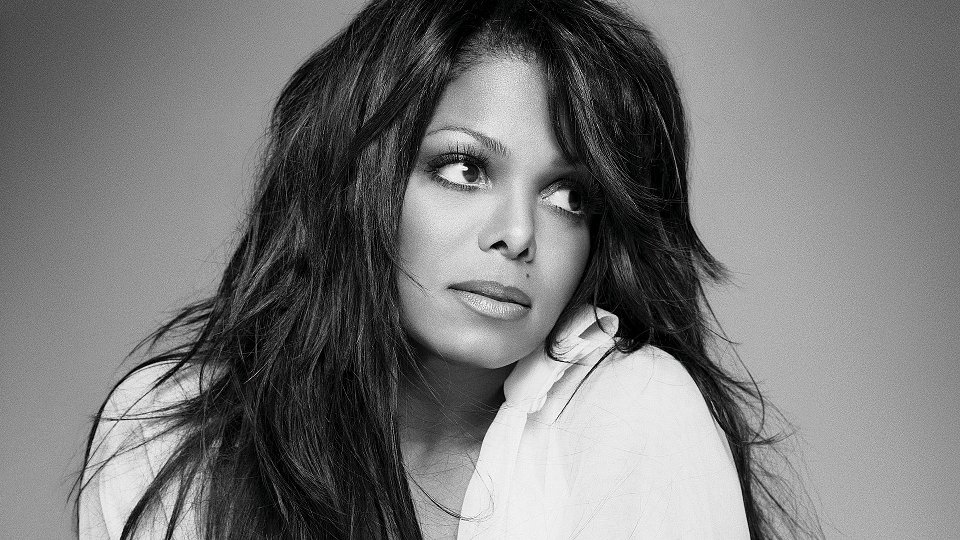 Janet Jackson has released a short clip of new track believed to be called Love.

The clip was posted to Janet’s official Twitter and features a video with the lyrics of the song. Love is a ballad that finds Janet singing, ‘I lived through my mistakes, it’s just a part of growing’.

The first taster of new music comes hot on the heels of the announcement of the North American leg of Janet’s upcoming Unbreakable World Tour. The popstar is expected to announce more dates across the world in the coming weeks.

Janet’s new album, which has yet to be titled, will be the first to be released on her own label Rhythm Nation. It’s the first release from the star since 2008’s Discipline, which topped the Billboard 200.

Listen to the clip of the new track below:

I wanna tell you how important you are to me! Love J. #ConversationsInACafehttps://t.co/hL2qtzC8If