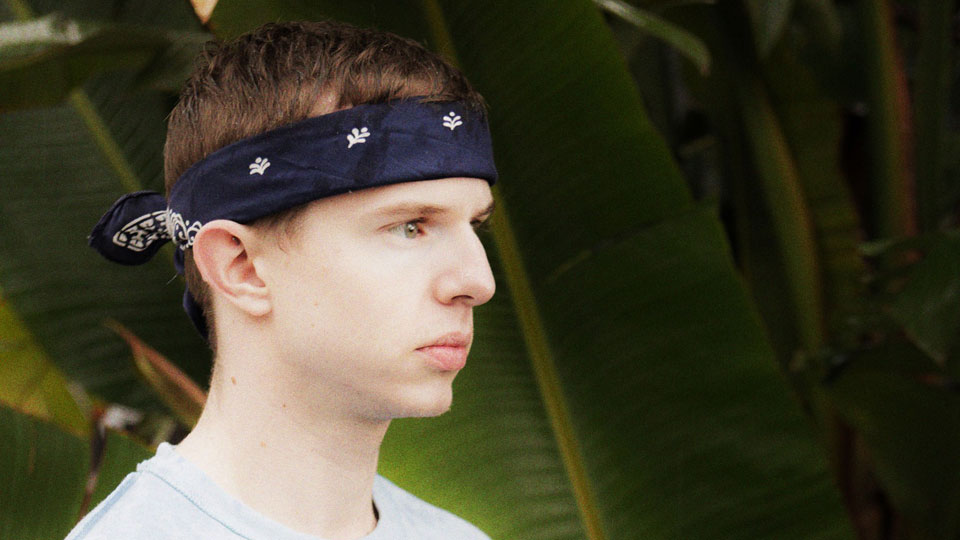 Kidnapped for Christ is a startling documentary by film-maker Kate Logan, in which she follows the experiences of a group of American teenagers sent to Escuela Caribe, a Christian ‘behaviour modification school’ in the Dominican Republic.

Shortly after coming out as gay to his parents, David is woken in the middle of the night and forcibly removed from his home and held against his will at Escuela Caribe, where the regime he faces can only be described as psychological torture. It’s David’s story that resonates the strongest in the movie, because we also hear from his friends and extended family who express their shock at his sudden disappearance, the lies his parents spin to cover the truth, and two who even involve the American consul in attempting to secure David’s release.

The film offers a balanced account of the activities of the school in the sense that film-maker Kate Logan is an evangelical Christian, and didn’t expect to make the film Kidnapped for Christ turned out to be. We also regularly hear from people such as David Wier, the principal of the school; as well as many of his subordinates who enforce a military-style discipline, from making the bed and hanging clothes within strict parameters, to metering out push-ups for failure to adhere to the rules. The students are effectively cut off from the outside world, and their every move is monitored.

It’s impossible not to be drawn into David’s story, as he attempts to keep his dignity and his sanity in an environment so hostile to his sensitive character. Black teenager Tai is a much stronger personality, willing to bend and conform and submit to authority, so long as it means bringing her escape closer, and she shows great wisdom, humour and strength of character in finding ways to cope. One of the most tragic elements of the film is Beth’s story, as she finds life at Escuela Caribe as painful as David, but we see her slowly becoming institutionalised as her spirit is broken.

Kidnapped for Christ ought to work as a wake-up call to the American government, and raise awareness about the widespread institutional abuse of young people, since, shockingly, none of these religious schools is regulated, and Escuala Caribe, which has shut its doors since this film was made, is one of hundreds of similar schools offering behaviour modification, often at extortionate prices.

The film succeeds in telling strong, readily accessible human stories whilst lifting the lid on the lucrative behaviour modification industry.  It can sometimes be a touch too expositional, using interviews with former employees recounting stories to carry the narrative, rather than the often-restricted filming within the Escuala Caribe premises. Director Kate Logan’s occasional voiceovers come across as a touch intrusive too, and perhaps it would have been better to have unfolded what is an engrossing story from completely the other side of the camera. An an on-the-hoof documentary, there’s also a variance in sound and picture quality.

Despite a few misgivings about the film-making technique, Kidnapped for Christ is a gripping documentary, and another revelation about the shocking abuse that is allowed to go unregulated under the name of religion. As an exposé of institutional abuse, it’s effective and often heartbreaking.

Advertisement. Scroll to continue reading.
In this article:Kate Logan, Kidnapped For Christ