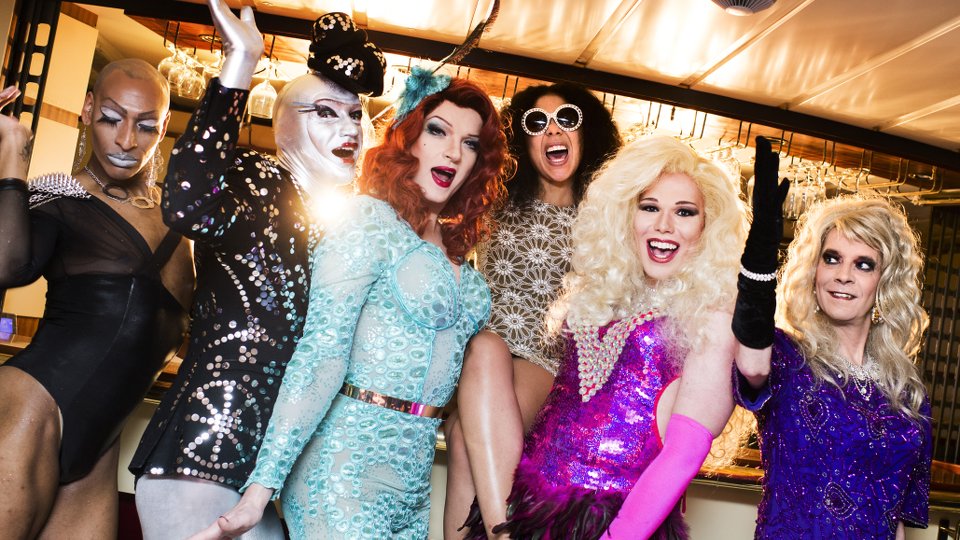 Volvo Trucks has released the first episode of its Reality Road TV series.

The preparations were rigorous: the ramp was 12.5 metres long, 140 cm high and inclined at precisely 30 degrees to put the truck at the required angle of 45 degrees. Behind the wheel was stunt driver Walter Melis, one of the world’s foremost experts at driving on two wheels.

“A stunt of this sort demands a lot from both the driver and the vehicle,” says stunt coordinator Peter Pedrero. “Driving on two wheels requires enormous precision. The vehicle has to lean 45 degrees, if it leans less it will drop back down onto all four wheels. For the driver it’s vital to keep the truck at precisely the right angle.”

“The aim of the campaign is to show the strength of Volvo Trucks’ service offering. The fact is that thanks to our connectivity services we can check the individual truck’s health in real time, which was what we did throughout the stunt. With reliable information about the vehicle’s condition it is possible to plan servicing individually and thus also ensure productivity,” explains Per Nilsson, PR Director Volvo Trucks.

Watch the first episode of Reality Road below: