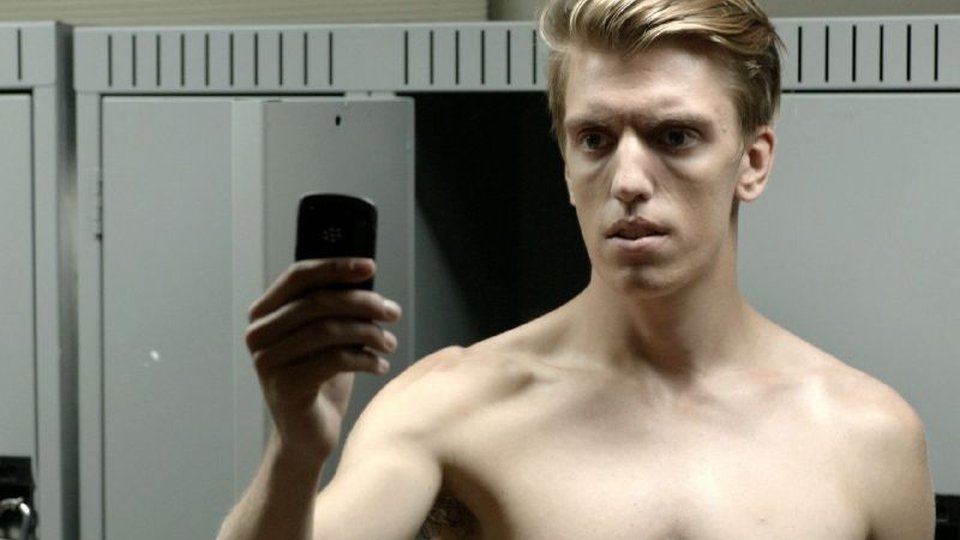 Young journalist Evan (Adrian Shepherd-Gawinski) works for a Toronto newspaper and for his latest assignment he is tasked with writing about the city’s gay nightlife. Evan throws himself into the job to try and distract from his recent breakup and starts to fantasise about model Jordan (Matthew Ludwinski). Whilst doing his research, Evan meets promoter Hunter (Ryan Fisher) whom he decides to make the focus of his article and begins to realise that finding love is a possibility.

Seek is the feature film debut of writer/actor Eric Henry and that really does show. Whilst we understand the limitations for independent film-makers, Seek could have been a stronger film if more attention had been paid to the storyline and the script. One of the things that Henry does do well is capture the Toronto gay scene. It feels vibrant and exciting, and scenes where the drag queens perform are some of the best in the movie.

It seems that Henry was trying to use Seek to explore that challenges and pressures that young gay men feel in the modern world. Evan is searching for happiness and he finds that the people he meets have found happiness in their own way. His desire to have a happy ending and meeting someone to share his life with is his motivating factor but his naivety prevents him from forming a genuine human connection.

One of the things that hampers Seek is the performances. For the most part they are distinctly average, with a couple of performances being particularly poor. Adrian Shepherd-Gawinksi is established in theatre but he didn’t really convince us as leading man material in this role. Often his performance was stilted and a bit wooden. The same unfortunately has to be said for Ryan Fisher as Hunter and the two actors created zero chemistry with one another.

Seek is unfortunately a very average movie. The narrative isn’t all that strong and we didn’t feel invested in the characters at all. A lot of the supporting characters are stereotypes that are barely fleshed out and the sub-plot dealing with Evan’s borderline obsession with Jordan never really comes to anything. This could be indicative of a debut outing for writer/director Henry but we just didn’t particularly buy into the story at all.