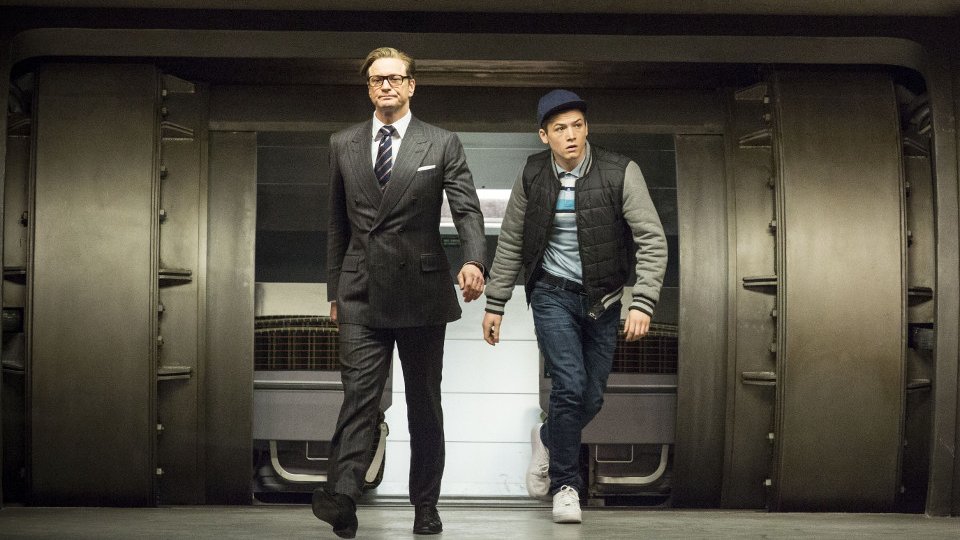 Twentieth Century Fox Home Entertainment invites you to join Kingsman: The Secret Service when it hits Blu-ray™ and DVD 8th June. Matthew Vaughn, director of Kick-Ass and X-Men: First Class brings his own unique style to the genre while brilliant performances from Colin Firth, Samuel L. Jackson, Michael Caine and newcomer Taron Egerton have made spies more bad-ass and awesome than ever.

The Kingsman: The Secret Service Blu-ray™ has a full collection of bloody-good added materials that bring the world of the Kingsman to life. Not only can you see a gorgeous gallery of behind the scenes images from the film’s production, but the Kingsman: The Secret Service Revealed featurette also gives you an exclusive 90-minute look into the film’s iconic style, fights, gadgets and more.

Simply answer the question below and you could win one of 2 copies of Kingsman: The Secret Service on Blu-ray!

Kingsman: The Secret Service is out now on Digital HD and on Blu-ray and DVD from Twentieth Century Fox Home Entertainment

Jason Palmerhttp://www.entertainment-focus.com
Jason is a film contributor for Entertainment Focus (EF) bringing you the latest news and reviews from the movie world.
Previous article
Win Spy merchandise
Next article
Win The Interview on Blu-ray