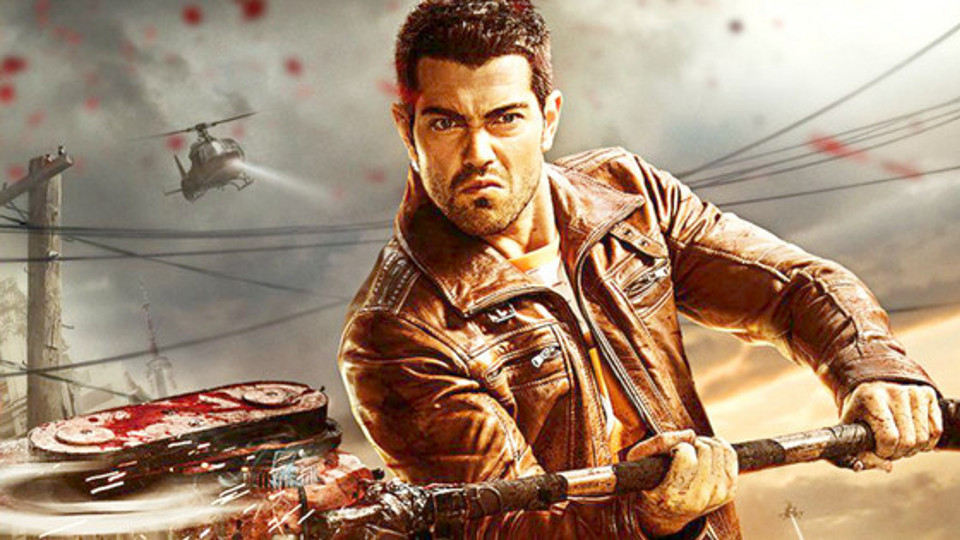 Content Media is set to release Dead Rising: Watchtower on digital platforms across the world on July 1st. The movie is based on the popular Dead Rising video game by Capcom. It previously saw a US release through Sony’s Crackle streaming service in March.

Content Media is set to release Dead Rising: Watchtower internationally, presented by Legendary Digital, available to rent or own on all major digital platforms on selected dates worldwide across Europe, Asia, Australasia, South America and Africa from July 1st 2015. The international release follows its US release through Sony’s Crackle streaming service in March.

Dead Rising: Watchtower follows Chase Carter (Jesse Metcalfe), a reporter trying to make it big – but the pursuit of his career-defining story leads him into the heart of a zombie-infested warzone. East Mission, Oregon is locked down after police find the bodies of what appear to be victims of a zombie attack.

Many of those abandoned inside are survivors of past outbreaks who carry the zombie virus in their blood. They only survive by taking the antidote once every 24 hours — a drug called Zombrex. When the local drug supply mysteriously fails, a small crisis explodes into mass panic and catastrophe.

The story unfolds from two perspectives: survivors inside the city and officials and the media on the outside. Unlike virtually all other zombie narratives, the world hasn’t ended. The outbreak is a large-scale natural disaster that the rest of the world watches on TV.