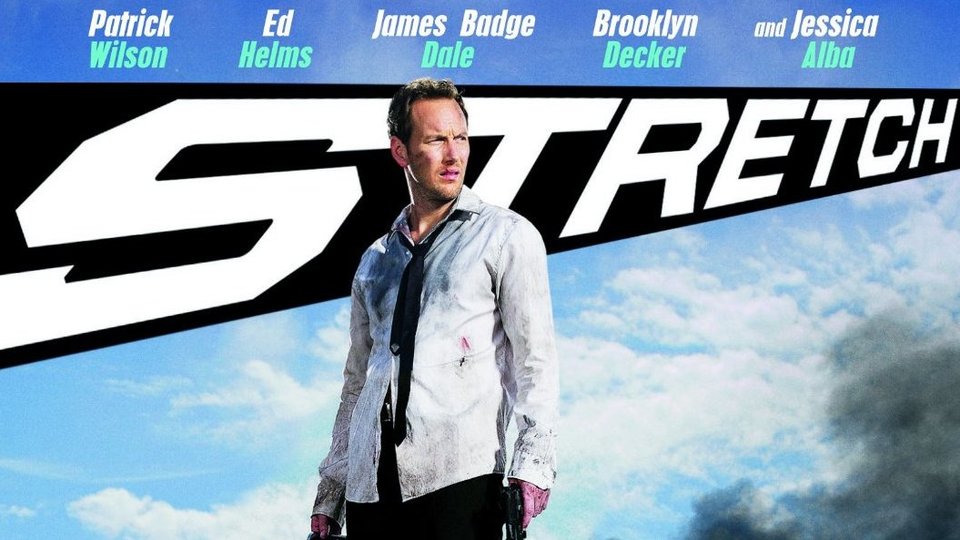 To celebrate the release of dark comedy thriller Stretch out now on Digital Download and released on Blu-ray and DVD on 1st June, we are giving 3 lucky winners the chance to get their hands on a copy of the Blu-ray™!

Boasting an all-star cast including Patrick Wilson (The Conjuring, Watchmen), Ed Helms (The Hangover, We’re The Millers), Jessica Alba (Sin City, Fantastic Four) and James Badge Dale (World War Z, Iron Man 3), Director Joe Carnahan (Smokin’ Aces, The A Team) takes you into the world of Kevin Stretch (Patrick Wilson), a Hollywood limo driver with a dark past in need of quick cash to pay back his debts to a notorious gangster.

Stretch takes a job with a billionaire in the hope of a big payday but his client’s eccentricities soon escalate into a wild night of adventure, sex, and danger, which begin to make the idea of returning to the mob empty-handed seem reasonable.

Simply answer the question below and you could win one of three copies of Stretch on Blu-ray.

Buckle up for the thrilling comic misadventures of Stretch, available to own now on Digital Download and out on Blu-ray and DVD on 1st June 2015.

In this article:Competition, Patrick Wilson, Stretch