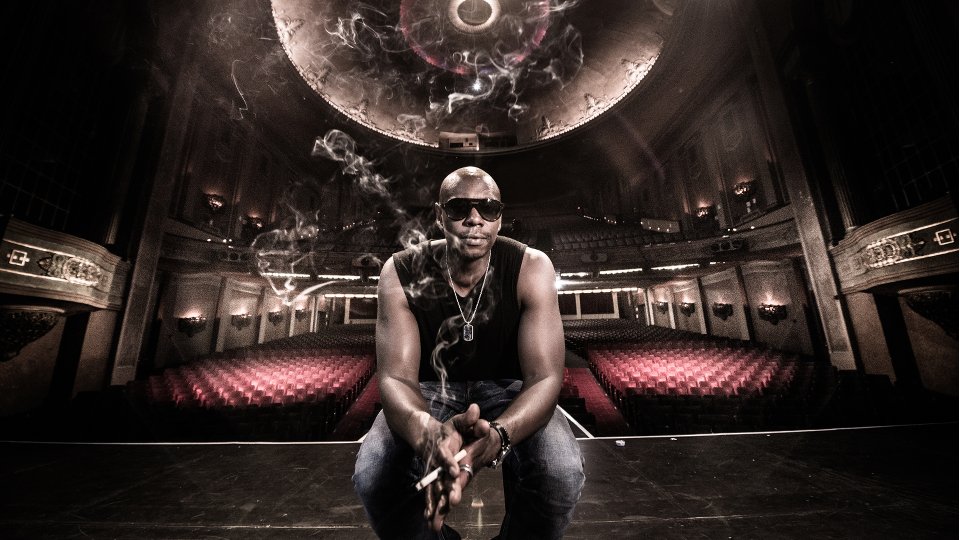 Dave Chappelle has announced a sixth show at the Hammersmith Apollo due to phenomenal demand.

The American comedian will perform his first ever full show in the UK and fans can see him performing from Wednesday 8th July to Monday 13th July 2015. The shows on the 8th and 9th are already sold out but tickets for the other dates are still available.

2013 saw Chappelle make a surprise return to stand-up comedy and he has been touring in America. The comedian is known for his edgy style and he’s won numerous awards all over the world.

Chappelle has enjoyed huge success with his Comedy Central sketch series Chappelle’s Show and has featured in films such as You’ve Got Mail, Robin Hood: Men in Tights, The Nutty Professor, Con Air and Half Baked.

For more information and tickets head over to www.eventimapollo.com and www.livenation.co.uk