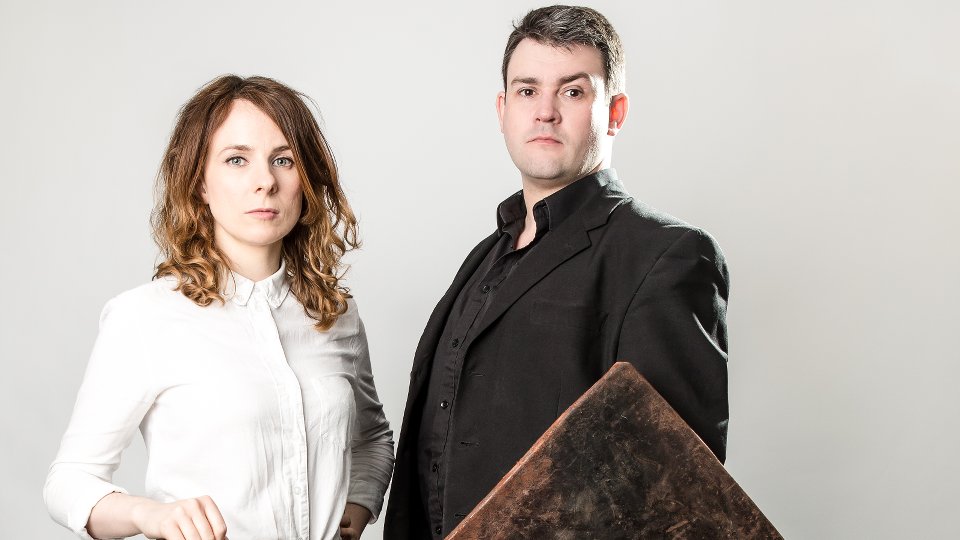 Cariad Lloyd and Paul Foxcroft will perform their Two Player Improvised Adventure at London’s Soho Theatre from 4th to 6th June ahead of this year’s Edinburgh Fringe.

Taking just one word from the audience and then immersing them in a made-to-measure world of bizarre scenes and bold characters. A Two Player Adventure fuses comedy and heart wrenching drama into a heady mixture of absurdity, tragedy and pure delight.

Cariad & Paul fearlessly throw themselves into the unknown; exploring ambitious stories, high drama, wild emotions and raucous comedy. Previous shows have seen the performers playing a litany of characters, weaving between the tales of British spies trapped on a Russian train, the day-to-day trials of a lovelorn Texan secretary and a pair of terrible flatmates who happen to be owls – Cariad & Paul create a bespoke adventure that is both poignant and hilarious.

Cariad and Paul have been performing together for 10 years, originally as part of the award-winning improvisation troupe The Institute. They have performed across the globe including shows in Europe, Canada and the US.

For more information and tickets head over to www.sohotheatre.com

In this article:Cariad Lloyd, Paul Foxcroft