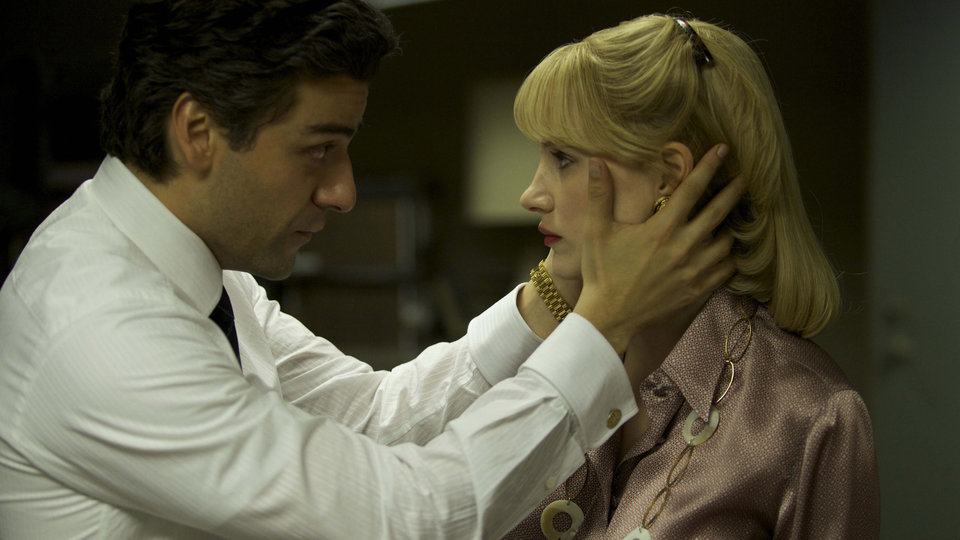 The ethics of an honest man collide with the brutal violence of 1980s New York as A Most Violent Year, JC Chandor’s instant classic that was cruelly overlooked during the 2015 awards season, comes to Blu-ray, DVD and digital platforms – out now – courtesy of Icon Film Distribution.

At a time when New York City is experiencing a spike in criminal activity, small businessman Abel Morales (Oscar Isaac – Inside Llewyn Davis, soon to be seen in the Star Wars and X-Men franchises) fights to make himself a living, support his wife Anna (Jessica Chastain – Interstellar, Zero Dark Thirty) and protect his interests. Always looking for a way to expand his business, Abel nevertheless strives to keep things honest and to do things by the book. However, when he becomes the target of opportunistic thieves, he takes matters into his own hands to track down those responsible. But, in doing so, he also attracts the attention of the Assistant District Attorney (David Oyelowo – Selma, Interstellar) who takes an unwelcome interest in Abel’s business practices…

Directed by America’s latest visionary, JC Chandor (All Is Lost, Margin Call), A Most Violent Year echoes classic American crime thrillers like The Godfather and the best of Sidney ‘Serpico’ Lumet’s output, at the same time fostering immediate respect as an independent drama of its own significant merit.

With support from Alessandro Nivola (American Hustle) and Albert Brooks (Drive), A Most Violent Year is the Great American Crime Drama reimagined – presenting a dark time in New York history through the eyes of a man whose best intentions compete with his rawest instinct to survive.

To be in with a chance of winning A Most Violent Year on DVD, all you need to do is answer the question below correctly.

Advertisement. Scroll to continue reading.
In this article:A Most Violent Year, Competition