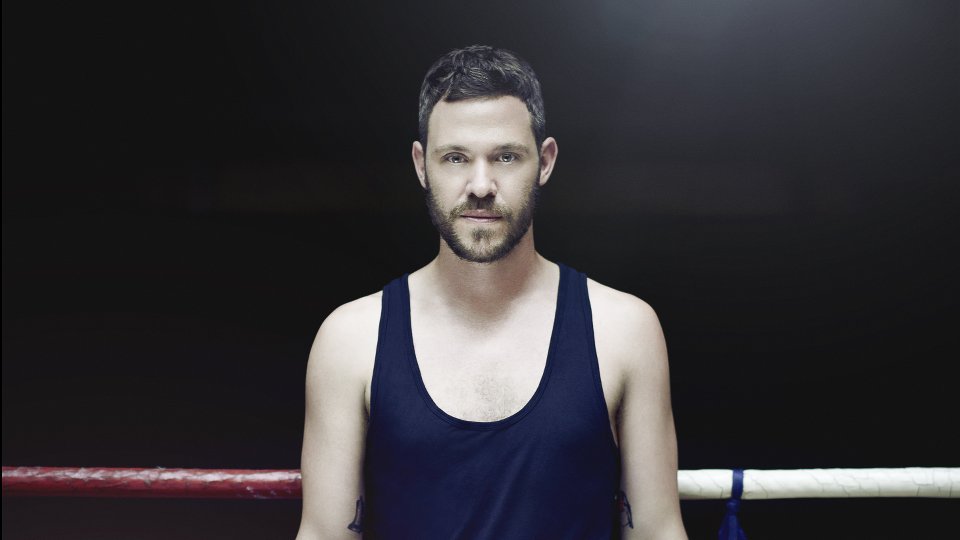 Since winning Pop Idol back in 2002, Will Young has beaten the odds and established himself as one of the most successful and best-loved male artists in the UK. He has released five studio albums, all of which have been certified at least platinum with three topping the UK album charts. He’s scored four UK number one singles and more recently he left his long time home at Sony Music and moved to Island Records. Sixth album 85% Proof, his first as part of his new label deal, comes 4 years after last studio album Echoes.

Fans were caught a little off guard when Young released the lead track from 85% Proof. Love Revolution marked a complete departure from the dance rhythms of Echoes instead exploring a stomping soul sound with samples from DJ Tomcraft’s dance hit Loneliness. The single proved divisive with fans and it’s the first of singles not to chart on the UK Top 40. Ahead of the album’s release Young unveiled a video for album track Like a River, a song that is an atmospheric and moody track.

Musically 85% Proof is a little all over the place. The common thread is Young’s distinctive vocal performance but sonically no two songs sound alike. The album opens with the epic Brave Man that swoops and soars with dramatic string melodies giving way to electronic bleeps. Elsewhere on the record Young serves up soulful pop on U Think I’m Sexy, delivers a Beatles-esque ballad on Thank You, and soars on the hopeful Joy.

One of the highlights on the record is Promise Me, a song that could easily have made it onto the Echoes tracklisting. The song is a ballad at heart that explodes into optimistic dance rhythms with Young’s vocal being one of the best on the record.

The album comes to a close with the gentle I Don’t Need a Lover, a piano ballad that gives Sam Smith a run for his money. The song utilises Young’s falsetto, which he packs with emotion. It’s one of the most emotive tracks on the record and one of the best.

The deluxe edition of the album features an additional 4 tracks including a cover of Gwen McRae’s Always on my Mind. Of the other three tracks – Dare, Where Are You Tonight and You Keep On Loving Me – Young explores mostly ballad territory with You Keep On Loving Me being the finest of the bunch.

85% Proof isn’t as instant a record as Echoes. On the whole it lacks cohesion, something that is quit strange for a singer whose output has for the most part been very cohesive. 85% Proof is an album that you need to live with and listen to closely. It could be Young’s most personal record to date and it should solidify his place as one of the best male singers we have.