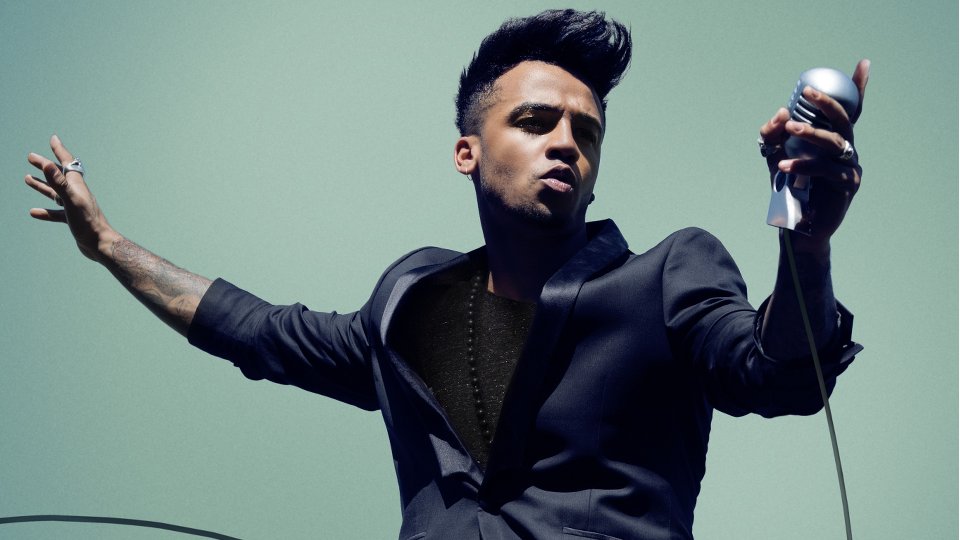 The first release from his forthcoming solo album Show Stopper, Get Stupid will be released in the UK on 17th July. The song was written by Aston with Karen Poole and Sonny J. Mason and its a soul pop song with a 60s R&B leaning.

“Get Stupid is a phrase that people are going to hear and at first not really understand it,” explains Aston. “In my thinking get stupid means be free, get loose and when five o’clock hits and people are finishing work, it’s time to get stupid and let your hair down. That’s when a lot of people come alive.”

Get Stupid is the first chance fans have had to hear new music from Aston since JLS split up 18 months ago. For his solo album Aston has drawn on his childhood influences such as Michael Jackson, James Brown, Usher and Justin Timberlake.

For the album Aston has worked with Edwin “Lil’ Eddie” Serrano (Usher, Jessie J) and Talay Riley (Ellie Goulding, Iggy Azalea). In addition to Get Stupid, songwriting duo Karen Poole and Sonny J. Mason also made several vital contributions to the collection, as did his former JLS associate Steve Daly.