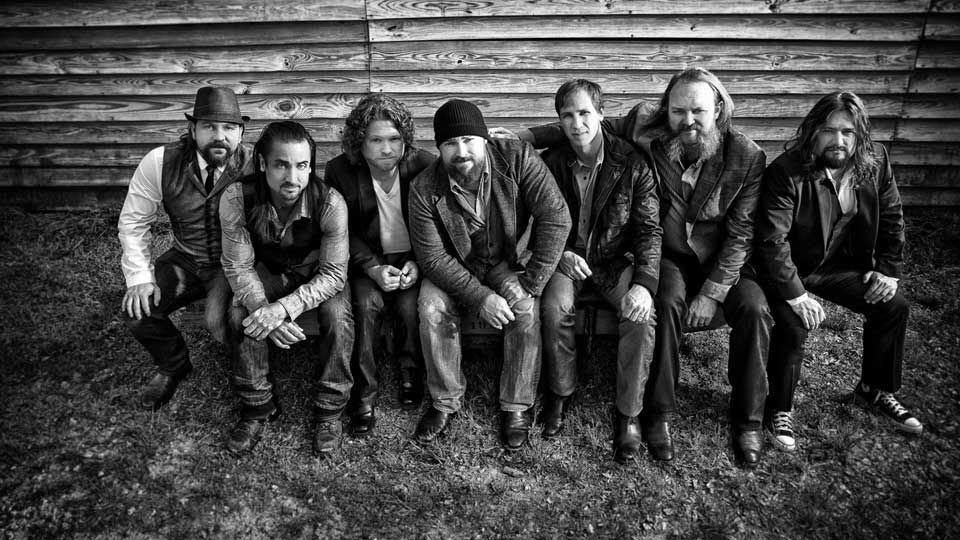 Zac Brown Band will headline Wembley Arena on 25th September 2015 it has been announced.

This will be their first appearance in the UK since they headlined a sold out show as part of The O2 Arena’s C2C: Country To Country festival last year. Zac Brown Band will be performing in support of their recent album Jekyll + Hyde which topped the Billboard 200.

Jekyll + Hyde features the band’s duet with Chris Cornell and is the follow-up to their previous album Uncaged. Zac Brown Band are known for their live shows and the band will make history on the road in the US this year on their North American Stadium Tour which includes a record breaking three nights at Fenway Park, Boston.

The band will headline 20 stadium dates seeing them perform to over 600,000 fans.

Tickets go on general sale on Friday at 9am available at http://www.livenation.co.uk/artist/zac-brown-band-tickets.