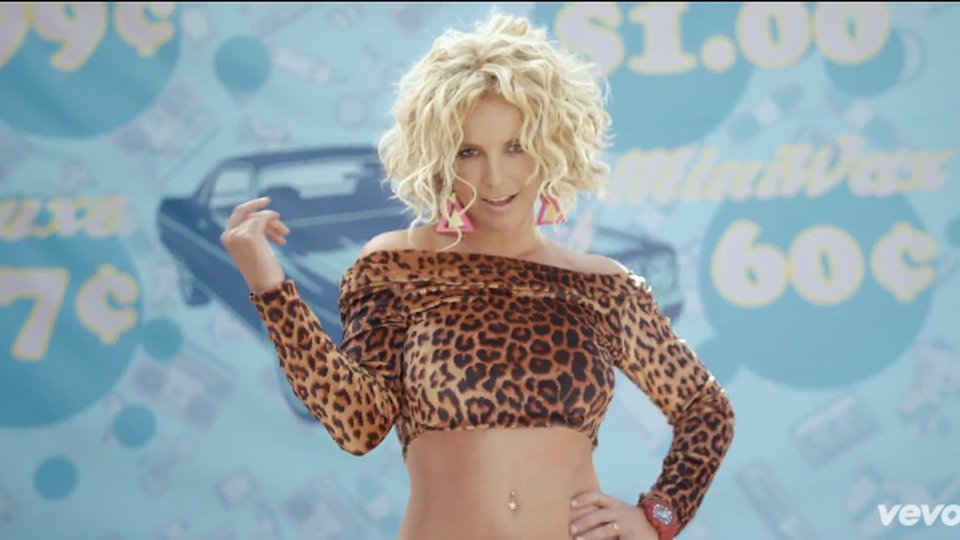 The music video for Britney Spears and Iggy Azalea’s collaboration Pretty Girls has been released.

The 80s inspired video sees Britney causing havoc with the help of her alien friend Iggy. The women are seen sitting in an open-top car, partying in a club and causing a scene at a car wash involving an ATM spewing out loads of money. The tongue-in-cheek video pays homage to the cult 80s movie Earth Girls Are Easy.

Pretty Girls was written and produced by the Invisible Men and it will be released in the UK on 14th June. The first live performance of the track will take place on 17th May at the 2015 Billboard Music Awards.

The reception to Pretty Girls has been overwhelmingly positive from critics and fans. The track has already topped the iTunes chart in 30 countries.

Pretty Girls is believed to be the lead single from Britney’s upcoming studio album, which is expected for release this year.