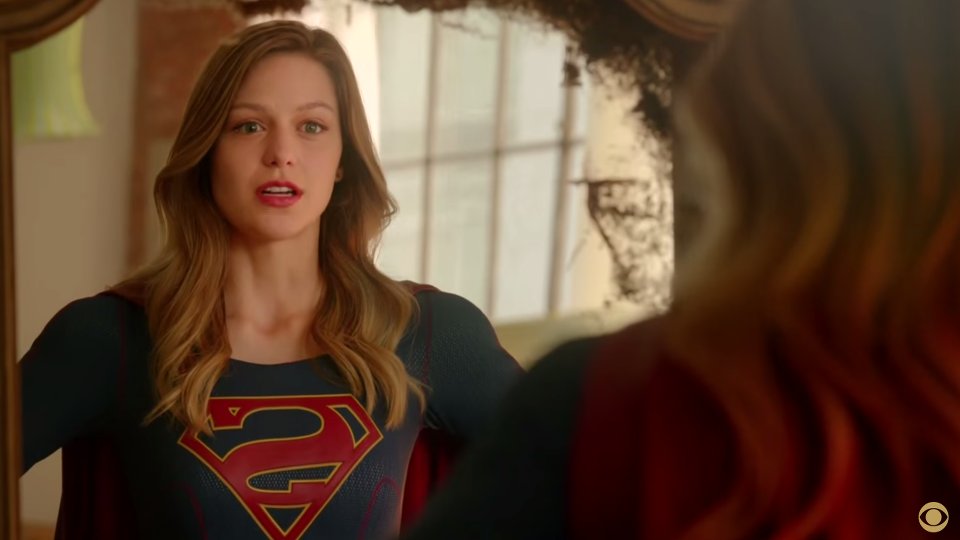 Another batch of first-look videos have been released for the 2015-16 TV season and this time its major network CBS showcasing their new shows.

In the mix is the eagerly-anticipated Supergirl, Jane Lynch’s post-Glee show Angel From Hell, and a small screen adaptation of Limitless which is produced by Bradley Cooper, who is confirmed to be recurring in the show.

You can find out more about each of the shows below and watch the first-look videos. Tell us which ones you’re excited about in our comments section.

Plot: She may be crazy. She may be inappropriate. But like an angel, she is always there for you…whether you like it or not.

Plot: In the new medical drama Code Black, Angels Memorial Hospital is the busiest ER in the nation. A “code black” occurs when there are more patients than resources, and you’re either praying for a miracle or performing one.

Plot: Whether you are on a date or at a funeral, this family’s experience feels all too familiar. Every week, watch four short stories about family in the new comedy.

Plot: Based on the 2011 feature, Limitless follows Brian Finch as he discovers the power of the mysterious drug NZT. In this new drama from executive producer Bradley Cooper, explore what happens when a man unlocks his limitless potential.

Plot: It’s not a bird. It’s not a plane. It’s not a man. It’s Supergirl. In the new drama from the world of DC Comics, Superman’s cousin, Kara Zor-El, embraces her superhuman abilities and becomes the hero she was always meant to be.