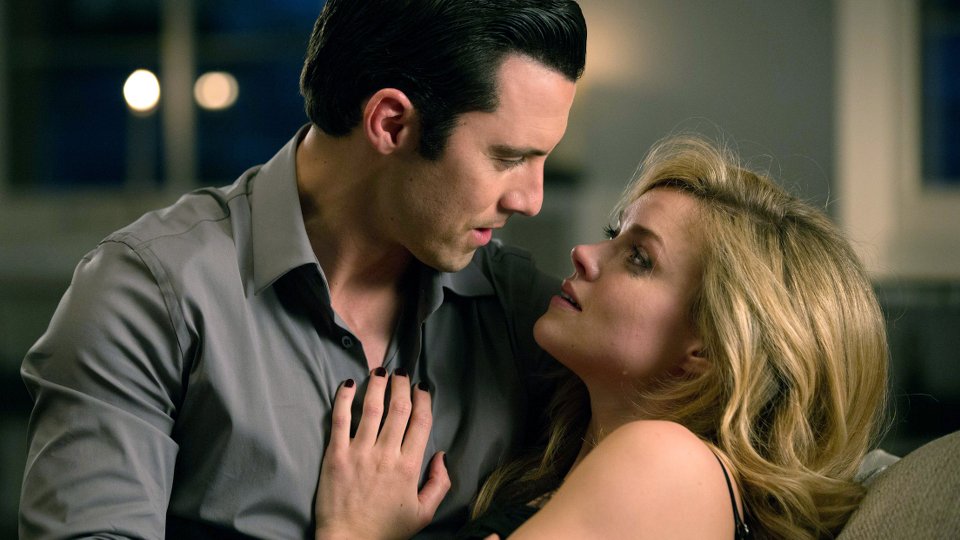 Barbara (Erin Richards) is the latest target of The Ogre (Milo Ventimiglia) in Gotham and she’s no idea.

The next episode of the season is The Anvil or the Hammer. The Ogre gets closer to Barbara, while the Penguin leads a massacre and Bruce learns the truth about Wayne Enterprises.