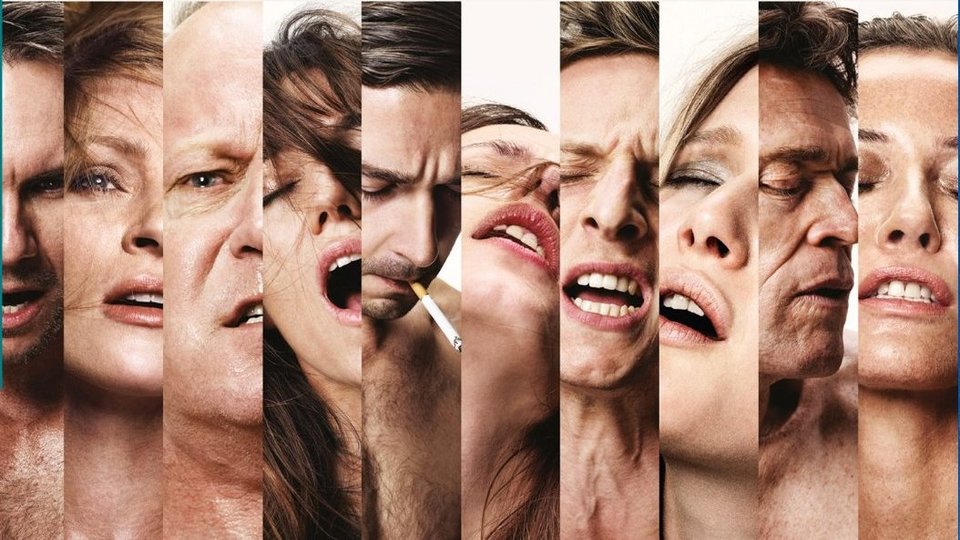 The most controversial film of 2014 is finally released as it was meant to be appreciated. Lars Von Trier’s full five and hour long director’s cut is now available to buy but you can win a copy of Nymphomaniac Pts I & II: The Director’s Cut on Blu-ray right now.

This bold, brilliant and controversial film tells the story of Joe (played by Charlotte Gainsbourg & newcomer Stacy Martin), a self-diagnosed nymphomaniac, from birth to the age of 50.

We have 3 copies of the Blu-ray up for grabs and you could be in with the chance of winning one.