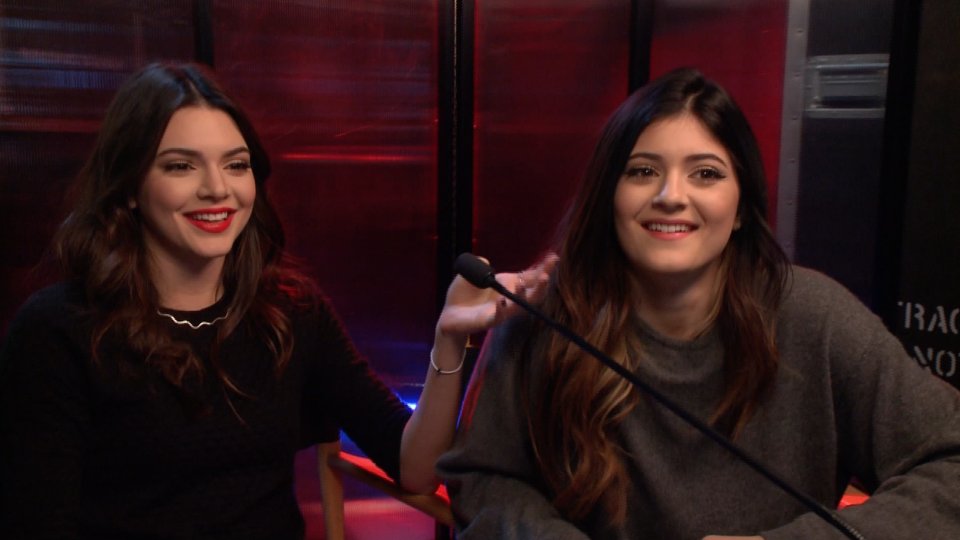 Hidden camera show Deal With It continues tonight on Comedy Central and we’ve got an exclusive clip for you.

This week’s episode features guest stars Kendall and Kylie Jenner cause havoc in a restaurant instructing one diner to keep asking for the same thing so his girlfriend feels like she’s having Groundhog Day.

What she doesn’t know is that the waiting staff are in on the prank and she slowly begins to get frustrated at the situation.

Deal with It is an American comedy game show series that is now coming to the UK for the first time exclusively on Comedy Central. The series features stand-up comic Theo Von, as he and a celebrity guest dare people to pull pranks on the public.

Deal With It airs tonight at 10.30pm on Comedy Central.

In this article:Deal With It, Kendall Jenner, Kylie Jenner