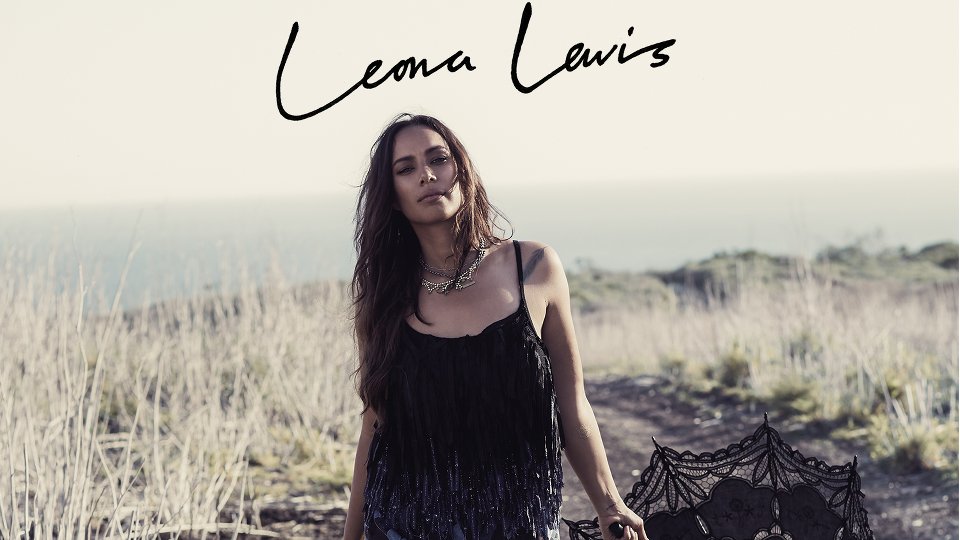 Leona Lewis has released the music video for her new single Fire Under My Feet.

The uptempo number is co-written by Leona with Toby Gad (Beyonce). Fire Under My Feet is taken from Leona’s forthcoming studio album, her first since signing a record deal with Island Records.

The track is a departure for Leona moving her away from the ballads that have dominated much of her career to date. The music video for Fire Under My Feet sees Leona performing in a studio with footage of inspirational people intercut throughout. The singer also shows off her musical prowess performing on the piano.

Leona’s last album was Christmas, With Love released in December 2013. The album sold over 200,000 copies in the UK and spawned the hit single One More Sleep, which peaked at number 3 in the UK charts.

You can watch the video for Fire Under My Feet at the top of this article.