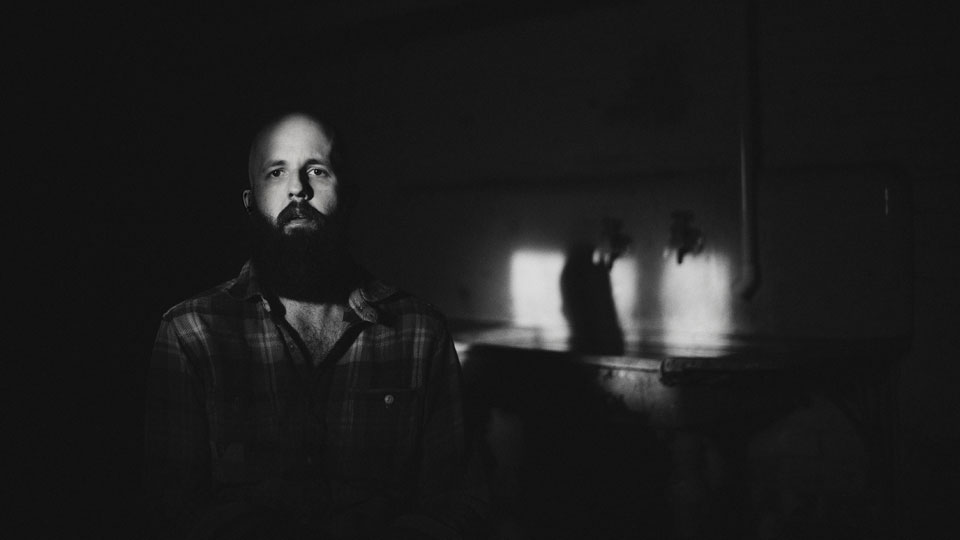 William Fitzsimmons follows up 2014’s Lions with Pittsburgh, another studio album that continues his extraordinary canon of mostly-acoustic songs whilst developing his own unique style.

Pittsburgh, which thematically returns Fitzsimmons to his home town, is full of nostalgia for lost childhood viewed through melancholic adult eyes. The sadness is seductive though: this is an exquisite melancholy and you willingly follow Fitzsimmons along this journey. At only seven tracks, Pittsburgh is a short album, but each song is strongly linked and, with no filler tracks, it’s a musical experience that enriches and satisfies.

The album opens with I Had To Carry Her (Virginia’s Song), which is the first song about the recent death of Fitzsimmons’ grandmother. Its spectral beauty continues into Falling On My Sword, which introduces a stronger percussion accompaniment. The opening two tracks are strong, poetic and deeply reflective.

The third track, Better, opens the scale wider to incorporate a synth beat and a compelling combination between acoustic and electric. It shares a similar sound to some of the experimental tracks on Derivatives. Pittsburgh is evocative of the cover art, which combines the industrial with the residential, and is both uplifting and morose, but a definite contrast to Beacon, which is one of the bleakest, most haunting and stripped down tracks on the album.

A contrast is achieved again with Matter, a song about regret in the field of love, which, like Better, utilises a strong percussive beat. The album rounds out with Ghosts of Penn Hills, which returns to the subject matter of the death of Fitzsimmons’ grandmother that the album opened with. The poignancy of the piece, with heartrending lines like, “My father was young and still full of time,” is heightened by the inspired introduction of cello, and further use of piano. It’s never overtly sentimental though, and achieves its effect with the simplicity and honesty that are Fitzsimmons’ hallmarks. Whilst nostalgic, it’s a song that takes the listener out on a note of hope.

There is a certain repetition to some of the tracks that, whilst haunting and mesmerising, bring the emotional journey to a halt, but besides that, these seven songs form a coherent whole, and fans of Fitzsimmons earlier work and going to want to add Pittsburgh to their collection.