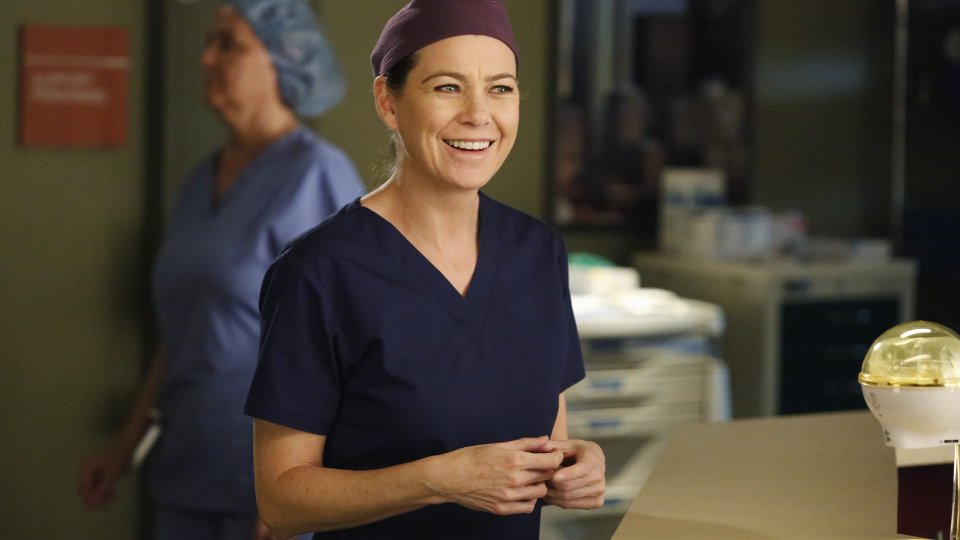 ABC delivered a surprise over night by announcing a slew of renewals for its shows.

Grey’s Anatomy, Scandal, How To Get Away With Murder, Once Upon a Time, Nashville, Modern Family, The Goldbergs, Agents of S.H.I.E.L.D., Castle and The Middle will all be back for new seasons this autumn. Additionally it was announced the second seasons have been given to Secrets and Lies, black-ish, Fresh Off The Boat, American Crime, Galavant and Marvel’s Agent Carter.

The Last Man Standing has still to have its fate decided.

Is your favourite show returning? Are you disappointed by any of the cancellations? Leave your comments in the usual place and let us know.

In this article:Agents of S.H.I.E.L.D., Grey's Anatomy, Nashville, Scandal