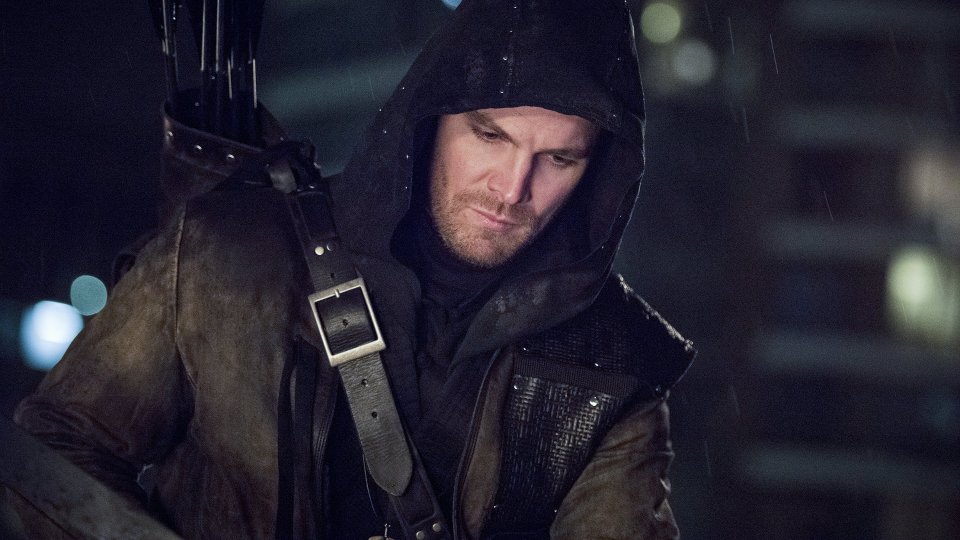 The latest episode of Arrow made us feel all of the feels when Oliver (Stephen Amell) gave in and accepted Ra’s (Matt Nable) offer to be his heir.

After travelling to Nanda Parbat with Diggle (David Ramsey), Malcolm (John Barrowman) and Felicity (Emily Bett Rickards) to save Thea (Willa Holland), Oliver made his heartbreaking decision. First he saved Thea by putting her body in the Lazarus pit, then he finally gave in to his feelings for Felicity and the two slept together.

Felicity tried to drug Oliver so she could sneak him out of Nanda Parbat but it failed and Team Arrow left without their leader.

The next episode of the seaosn is Al Sah-Him. Oliver undergoes a rigorous transformation and, in Starling City, the League of Assassins track down a visiting Nyssa (Katrina Law).