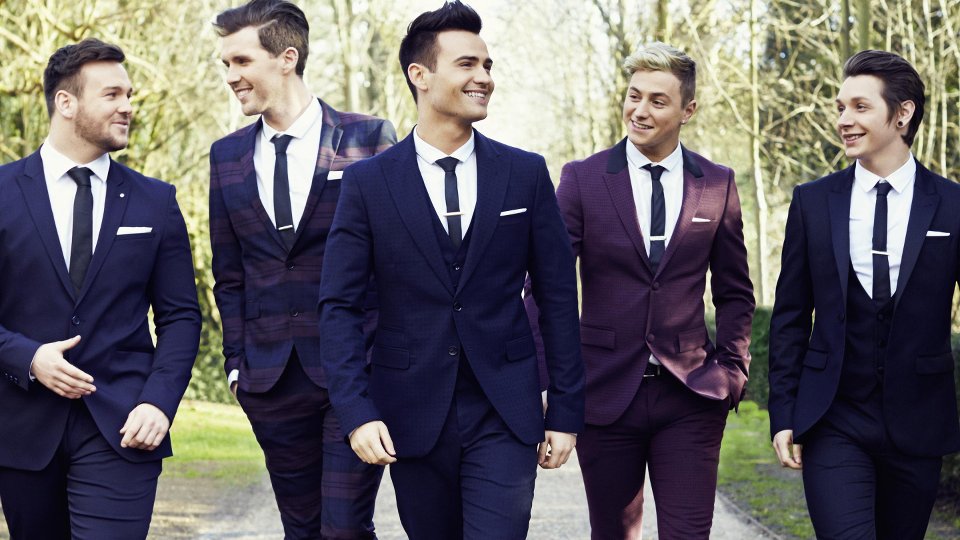 2014 Britain’s Got Talent winners Collabro will release their second album, Act Two, on 1st June it has been announced.

Act Two features songs that have influenced the band ranging from Kodaline’s All I Want to Christina Perri’s A Thousand Years. The album is a mixture of pop songs and tracks taken from the worlds of film and musical theatre.

The tracklisting for Act Two is:

Since winning Britain’s Got Talent Collabro have been in demand across the globe. They recently signed to Sony Masterworks in the US to release their first US album. They kicked off 2015 with a sold-out UK theatre tour.

Following a huge sell-out tour of the UK’s theatres and auditoriums at the start of the year, 2015 has seen Collabro go truly global. Demand has led to appearances all across Europe and Asia, while they have recently signed to Sony Masterworks in the USA, releasing their first US album.

Check out the cover for Act Two below:

Advertisement. Scroll to continue reading.
In this article:BGT, Britains Got Talent, Collabro