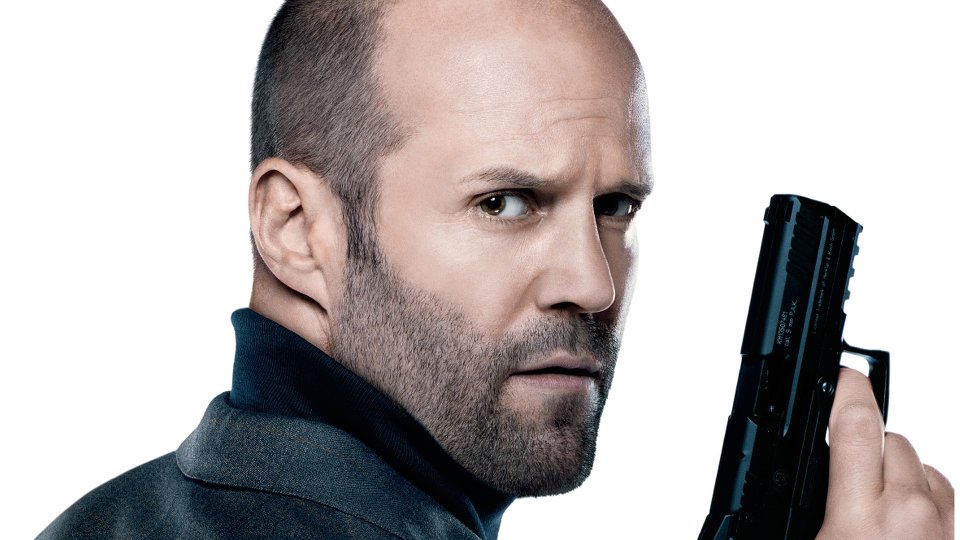 In the clip Statham’s character shares an exchange with Melissa McCarthy’s Susan Cooper as he tries to prove his credentials as a real spy. Be warned that the clip contains language that some people may find offensive.

Spy is directed by Paul Feig (Bridesmaids, The Heat) and will be released on 5th June 2015.

In this article:Jason Statham, Spy