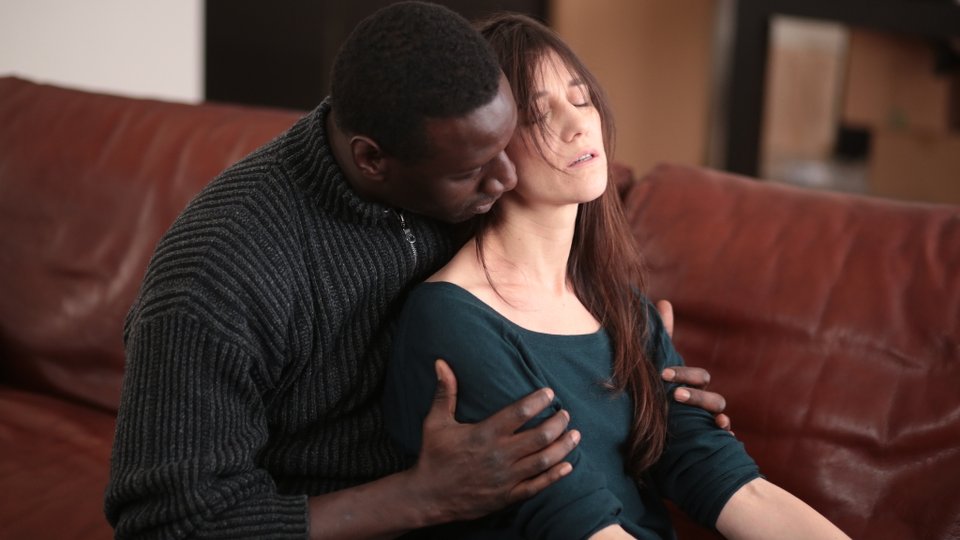 Samba, the new film from the team behind Intouchables, will arrive in cinemas on 1st May 2015.

Samba (Omar Sy – Intouchables) came to France 10 years ago from Senegal. He plugs away at various lowly jobs in a bid to stay under the radar and avoid the authorities. Alice (Charlotte Gainsbourg – Nymphomaniac, Melancholia) is a senior executive who has recently undergone a burnout, and seeks solace in charity work at the immigration centre. The pair meet when, in desperation, Samba seeks the charity’s help to get the working papers that will allow him to stay in the country he now calls home. Both struggling to improve their lives, fate draws them together and down an unlikely path that will change them both irreparably.

Samba and Alice’s story is a touching, contemporary look at issues – both personal and within our society – but with a lightness and soul to melt even the hardest of hearts.

You can watch the trailer for Samba at the top of this article.