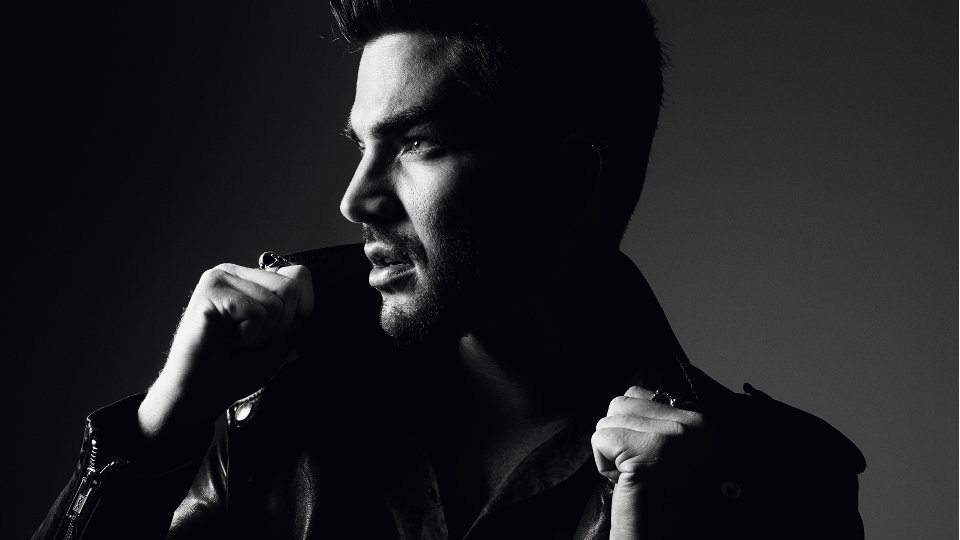 With only hours to go before the world premiere of Adam Lambert’s new single Ghost Town, the singer has unveiled the artwork for his new album The Original High.

Due for release this year, The Original High is the third studio album from Adam. For the record he’s worked with producers Max Martin and Shellback, and over the past few weeks he’s been driving fans into a frenzy with teasers for lead single Ghost Town.

The artwork for The Original High is a simple black and white picture of Adam wearing a leather jacket and staring into the camera lens. It’s a stunning photograph of the popular star and continues the black and white trend that Adam has been exploring for his recent magazine shoot with Notion magazine.

The Original High marks Adam’s return to his own music after spending much of the year so far touring with Queen.

Take a look at The Original High artwork below: