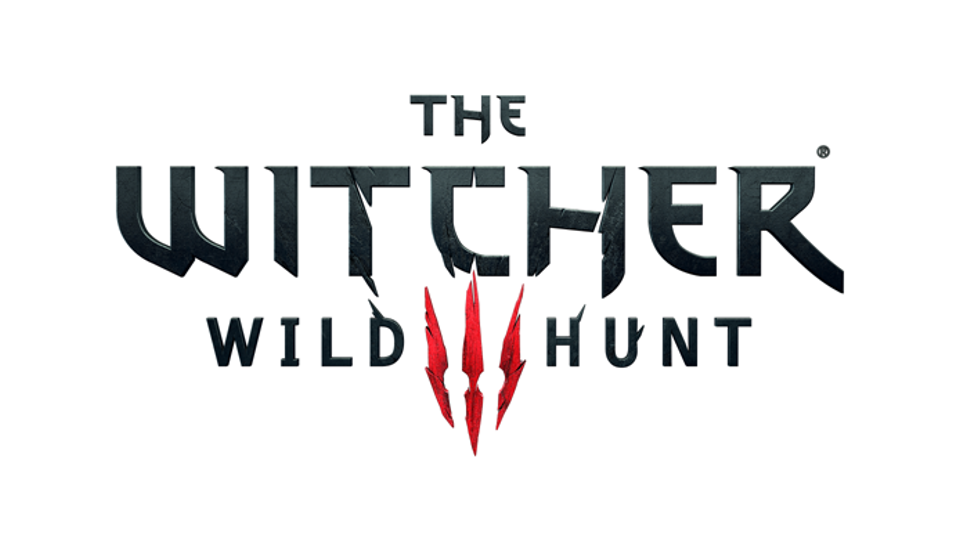 The wait is almost over as CD Projekt RED have announced that The Witcher 3: Wild Hunt has gone gold.

[quote by=”Adam Badowski, Head of Studio, CD Projekt RED”]We worked so damn hard over the past three years to bring you this game. From the corrupt nobles in Novigrad to ancient monsters lurking in deep forests, to the bustling cities, colorful ports and breathtaking vistas; all the people, all the places — we literally spent tens of thousands of hours to turn all that into an adventure that will kick your ass and make you want to come for more. The Witcher 3: Wild Hunt has gone GOLD and will soon be yours![/quote]

Garnering over 200 prestigious awards before launch, The Witcher 3: Wild Hunt is CD Projekt RED’s most ambitious endeavour up to date. Set within a truly open world, the game puts you in the role of a wandering bounty hunter and monster slayer, Geralt of Rivia. In The Witcher, you take on the greatest contract of your life — tracking down the Child of Prophecy, a living weapon that can alter the shape of the world.

The game looks set to keep players entertained for a long time and is expected to feature over 200 hours of content at launch. The developers have also previously announced their intention to support the game with free DLC packs after release.

EF will be bringing you a full review of The Witcher 3: Wild Hunt next month. The game is scheduled to launch May 19th, 2015, on Xbox One, Windows PC and PlayStation 4.

For PC players here are the minimum and recommended system requirements:

Check out the official The Witcher website for more information.

In this article:CD Projekt RED, PC, PS4, The Witcher, Wild Hunt, Xbox One