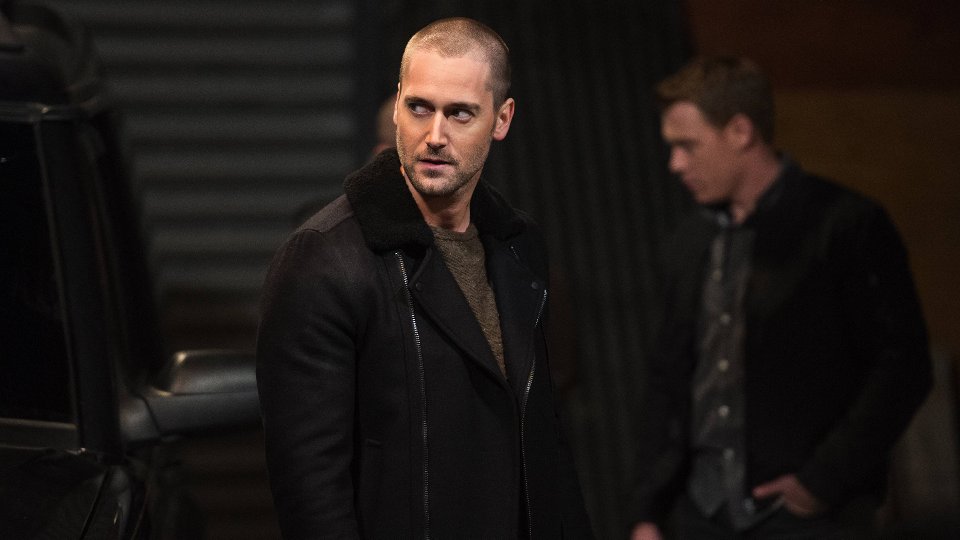 The prosecution closed in on Liz (Megan Boone) for her part in the death of the harbormaster in the latest episode of The Blacklist.

Liz pleaded her case with the judge by telling him everything that had happened to her as she fought to save herself and stop the public from finding out about the top secret work her team does. The judge didn’t believe her and Liz put Harold (Harry Lennix) in a difficult situation where he had to lie under oath.

Meanwhile Red (James Spader) and Ressler (Diego Klattenhoff) tracked down The Major (Lance Henriksen) who held the answer to where Tom Keen (Ryan Eggold) was hiding out.

The next episode of the season is Tom Keen. With Liz facing jail time, Red and Ressler head to Germany to track down the only person that can save her: ex-husband Tom Keen.