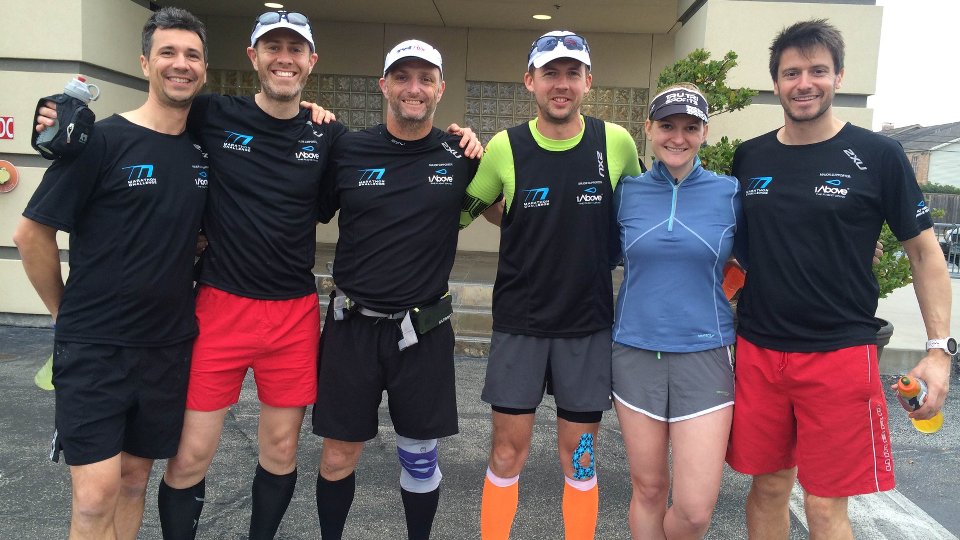 Rob completed the challenge of running seven marathons in seven continents in seven days along with five other adrenaline junkies. The challenge exposed the team to difficult climates and conditions such as sub-zero temperatures in Antarctica, humid air in Singapore and the blistering heat of Sydney.

The challenge saw Rob and his friends run marathons in Antarctica, Singapore, Patagonia, Houston Texas, London, Cairo and Sydney. The completed a total of 295.4km in just seven days which is pretty impressive don’t you think?

Travel Channel UK has captured all of the action from the epic challenge for your entertainment so you can see for yourself how Rob and his friends got on.